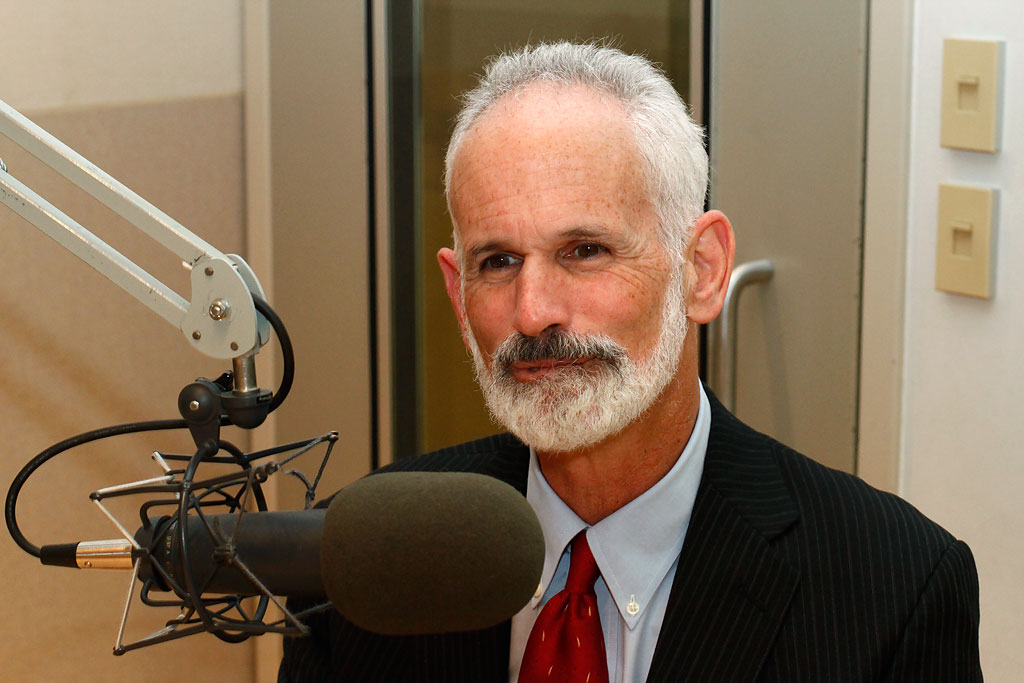 The hospital leader sent an e-mail to his staff Friday, outlining his reasons for the move:

… I felt some ambivalence as I was writing yesterday’s blog post entitled “Resolve.” I realized that my own place here at BIDMC in the role I outlined in that blog post had run its course. While I remain strongly committed to the fight for patient quality and safety, worker-led process improvement, and transparency, our organization needs a fresh perspective to reach new heights in these arenas. …

Reached by WBUR, Levy cited his desire for new challenges.

“I realized that I don’t currently have the level of enthusiasm I need to continue in the job, that I had accomplished what I wanted to and it was time to move on. Simple as that,” Levy said.

Levy has led Beth Israel for nine years. He’s known for turning around the hospital’s finances and implementing greater transparency.

“I tend to get energized in a turnaround situation when the business is facing tough issues and hard choices,” he said. “And the hospital is now quite successful. It’s more in a maintenance kind of mode, and I decided it’s time to move on.”

The state’s largest health care workers union last year called for Levy’s ouster after the Beth Israel board fined him $50,000 for “judgment mistakes” in regard to a personal relationship he had with a female employee.

On Friday, Service Employees International Union spokesman Jeff Hall said Levy’s resignation is a positive step, and good for workers and patients to have a fresh start.

“There were many troubling issues under his tenure and really what’s important is that the board make the right decision and that’s for Levy to leave without any additional compensation,” Hall said.

Levy told WBUR the relationship controversy is behind him and did not play a role in his resignation decision.

“That really wasn’t part of it,” he said. “What it is is that I’ve accomplished what I want to. It’s time for someone with a fresh perspective to take over and lead the place on to its new heights.”

Levy says he will leave in the next few weeks.

Our CommonHealth blog has more coverage and is rounding up reaction.