A man shot in Dorchester (BPD considers this address Dorchester) on Tuesday afternoon has died from his injuries, police say, marking Boston’s first homicide for 2011.

Police say the victim was in his early 20s. There have been no arrests.

The shooting occurred at 612 Blue Hill Ave., at the intersection with Columbia Road, near the Franklin Park Zoo.

Update: Police identified the victim as Nicholas Bufford, 21, of Dorchester. 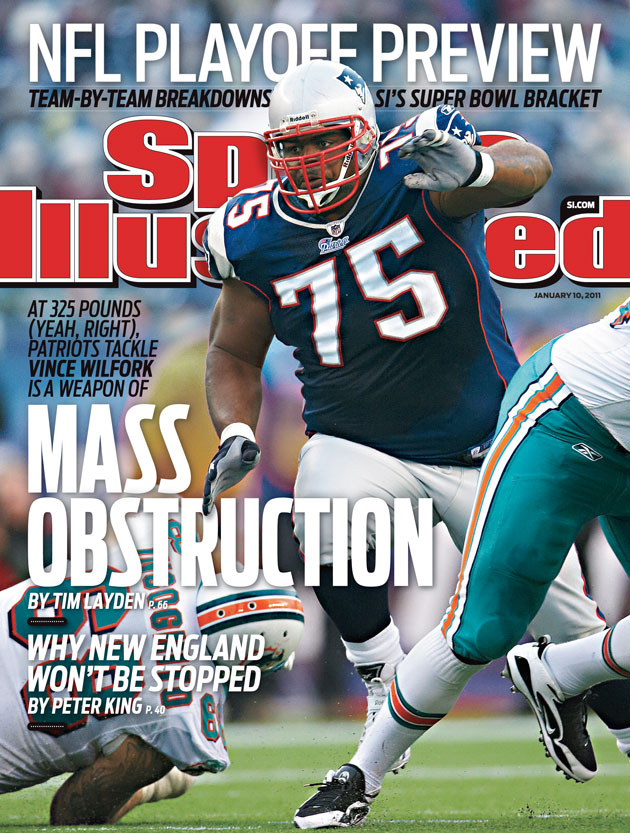 This is either good news or bad news, depending on how much you believe in the SI cover jinx, which holds that teams or athletes featured on Sports Illustrated’s cover are destined to fail. 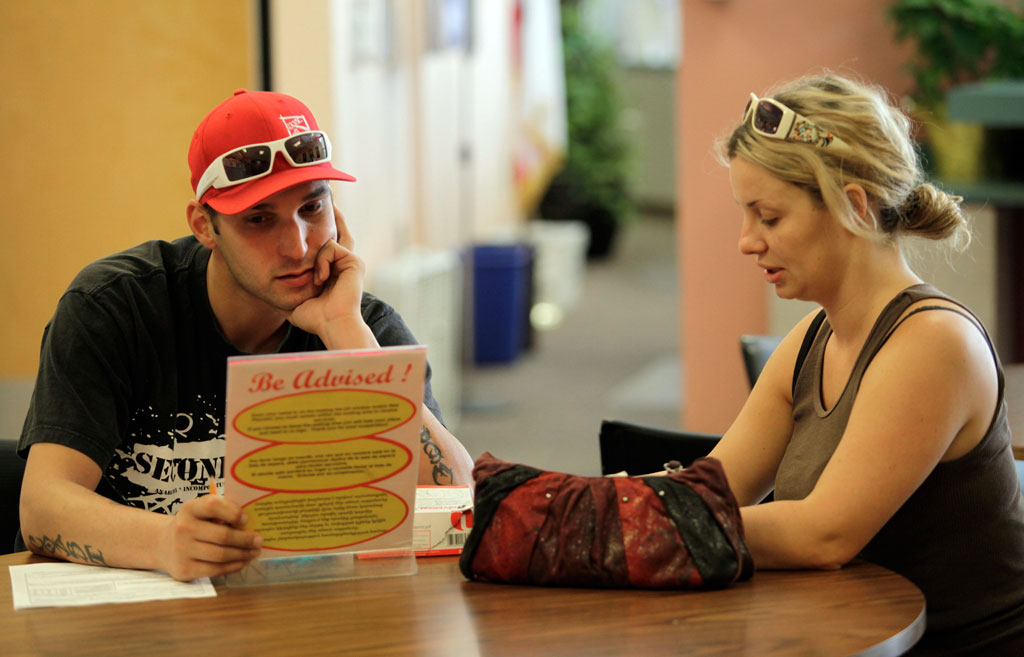 Tori Baird still remembers the knock at her door, back in 2004, when she lived next to Camp Pendleton in California.

“He said, ‘Hi, I know you’ve met my wife, but I need to make some money and get the lights turned on in my house,'” Baird recalled.

It was her neighbor, a badly injured veteran with a crutch under his arm.

“We were pretty shocked. We said, ‘Aren’t you that Marine who got injured?'”

The man’s pickup truck had been repossessed, Baird said, and his wife had run out of money while he was fighting overseas. The Bairds helped the man out that night, and Tori’s husband, Mark, promised to find a solution so that no service member would be begging for work again.

They created HirePatriots.com, a bulletin board for people to post odd jobs for vets. In the first month, Baird said, there were 500 postings.

[pullquote author=”Tori Baird”]”The injured guys really find that it really helps them with their recovery. … Some of these guys are going through 10, 15 operations, and they get a little depressed.”[/pullquote]

Today it’s the Bairds’ full-time job, funded in part by advertising, and the site is expanding — including here, in Massachusetts.

Plymouth native Michael O’Rourke, an Army lieutenant now training in the National Guard, has volunteered to run the local chapter. Now he’s trying to recuit people to post jobs — a room needs painting, papers need filing. (At the moment, only one job is posted on the Massachusetts site.)

“We see a lot of veterans out there that are coming back from Iraq and Afghanistan … really struggling out there, especially in this economy, trying to find employment, trying to make ends meet,” O’Rourke told me.

It’s true. Last month the federal government reported 10 percent unemployment among veterans of Iraq and Afghanistan — compared to 9.1 percent among the non-veteran population.

While their nonmilitary contemporaries were launching careers during the nearly 10 years the nation has been at war, troops were repeatedly deployed to desolate war zones. And on their return to civilian life, these veterans are forced to find their way in a bleak economy where the skills they learned at war have little value.

That’s how HirePatriots.com hopes to help. Get jobs for vets working in the margins, trying to build a career.

“The injured guys really find that it really helps them with their recovery,” Tori Baird told me. “Some of these guys are going through 10, 15 operations, and they get a little depressed.”

If a vet can make a little bit of money, he or she feels useful again. He might buy flowers for his spouse, toys for his kids — with money he earned.

“It makes them believe that they’re going to work again and function again,” Baird said. “It’s all part of the recuperative process.”

» I’ll be a big letdown at the water cooler today because I didn’t watch “Craigslist Killer” last night (the Lifetime movie about Phillip Markoff, a BU med student accused of killing a masseuse after meeting her on Craigslist and who killed himself in jail). I don’t have cable.

» I’ll be on Here & Now today at noon, showing Robin Young how to use an iPad. Then I’m on Radio Boston at 3 to talk about HirePatriots.com, an online job board for service members that just expanded to Mass.

» Lawmakers are putting pressure on the Patrick administration about the death Woburn Police Officer Jack Maguire, who was shot to death during a suspected jewel heist on Sunday night. The alleged robber and shooter, Dominic Cinelli, was freed on parole while serving three life sentences. Gov. Deval Patrick said he is “obviously upset” by the shooting but will not comment on the Parole Board’s decision to release Cinelli in 2008. The Herald spun it this way:

» The Globe reports 99 percent of schools filed anti-bullying guidelines in time for the Dec. 31 deadline. Also: The town of Norton has expanded its anti-Facebook rules for teachers, which I’ll be reporting on later.

» Hey, the Mega Millions jackpot is $330 million today. My ticket buys me a 1 in 175,711,536 chance of winning. The Herald did a good little piece of the misfortunes of past winners from Mass. (Also, for some reason the photo of the man with the Corvette reminds me of this classic from the Onion.)

Mostly sunny skies and highs in the mid to upper 30s today.