Luigi Manocchio, aka “Baby Shanks,” the reputed former crime boss of New England, was arrested Thursday by federal authorities in a major Mafia sweep. The Independent of London called him “the biggest catch.” 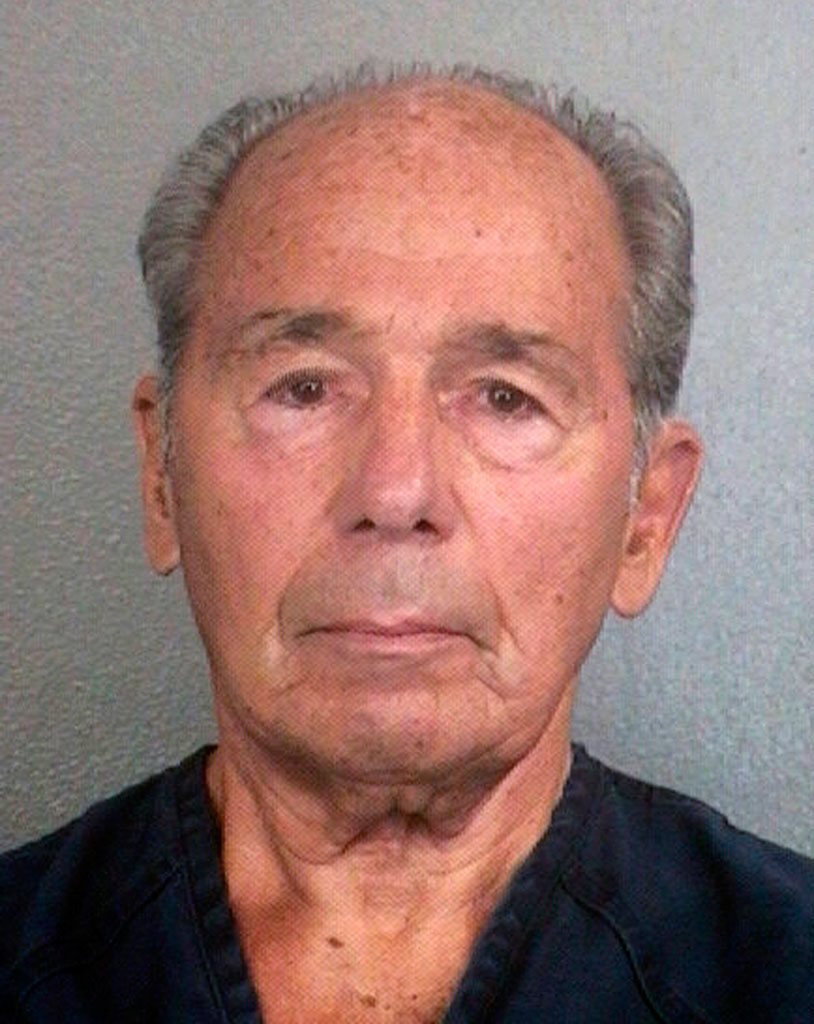 But the federal complaint calls Manocchio “Baby Shacks,” not “Shanks,” and the press ran with it. NPR’s Two-Way blog included “Baby Shacks” in a poll of the best Mafia nicknames (which also include Vinny Carwash, Tony Bagels and Lumpy).

The print edition of Thursday’s Miami Herald declares: “Mobster ‘Baby Shanks’ arrested in South Florida” (an AP headline). But the text of that same story reads:

Even the copy editors are confused.

WBUR’s David Boeri was first to tell me: It’s definitely “Baby Shanks,” a nickname that goes way back, referring to Manocchio’s short legs. Boeri ought to know. He has made a career of reporting on the mob.

So I called up the Justice Department in Rhode Island and asked.

It’s “Baby Shacks,” I was told, just like it says in the indictment. We’re wrong. They’re right. (Positive? Positive.)

Boeri doesn’t buy it. He implored me to search the archives. So here is an excerpt from the oldest article I could find that mentions “Baby Shanks” — from United Press International, July 12, 1984:

Numerous law enforcement officials said a successor is in question because most of Patriarca’s top lieutenants are either dead or in jail.

The oldest reference I could find to “Baby Shacks” (the name the government uses) is dated 1998. “Shanks” predates “Shacks” by almost 15 years. Etymologists know the oldest printed reference wins.

But it gets more interesting. From the Providence Journal-Bulletin, Dec. 13, 1998:

Manocchio keeps such a low profile that even his nickname is misunderstood. For years, he’s been referred to as “Baby Shanks” rather than his real nickname, “Baby Shacks.” It seems that an older relative was known as “Shacks,” a reference to the man’s reputation for “shacking up” with various women.

That is pretty compelling evidence from the Pro Jo.

Perhaps the only person who knows for sure is Manocchio himself, who is awaiting federal trial for allegedly ripping off strip clubs. Maybe he goes by both names. Maybe he likes the ambiguity. Regardless of whatever the “right” name is, Justice ought to list “Baby Shanks” as an aka.

For now, a notorious nickname remains at large.