Used to be kids would sit around the radio, listening, praying for snow days. Then the Internet came along and took all the charm out of it. 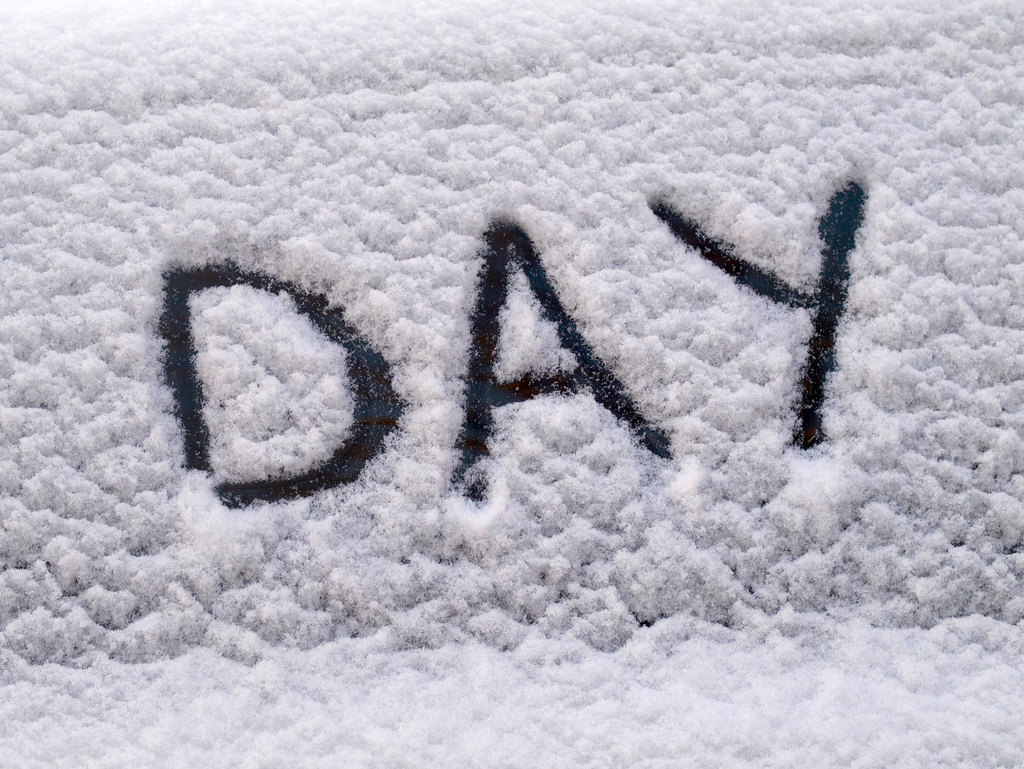 And then 16-year-old David Sukhin came along and took all the waiting out of it. He invented a way to predict snow days with wicked accuracy.

One day in sixth grade, Sukhin said, he dreamed up an algorithm that would predict the likelihood of his school district cancelling classes.

He built Snow Day Calculator, a website that lets users plug in data about their location and school district. The rest is magic.

Now Sukhin (SOO-kin) is in 11th grade, in Watchung, N.J., and he uses his own website every time a storm is coming.

But Sukhin said it has never been wrong for him. Ever.

Sukhin is smart, so he won’t reveal his secret formula, but he offered some insight in an e-mail:

The calculator digests hour by hour information from weather.gov and extracts what time the storm will start, the time it will end, the probability of precipitation, and the average strength (inches per hour) of the storm.

Using that information it calculates the amount of inches expected to give a raw prediction. Then, accounting for things like snow removal, salting and when schools usually begin, it adds or subtracts from the chance. The amount it subtracts is based on the value from a mathematical curve for each factor. I tried to make curves that correctly simulate how the roads are and how schools react based on these factors. After averaging all the information together, out comes the prediction.

The user is also asked enter subjective data, such as a school district’s leniency and a numerical rating for the storm’s “hype.” But those numbers are really meant to nudge a borderline result, he said.

Sukhin said he spends a lot of his free time during winter reading user feedback and tweaking the interface. But the formula hasn’t changed since sixth grade.

Oh, and I was able to reach Sukhin at home because it’s a snow day for him, too. Central New Jersey got a foot of snow last night. And yes, his calculator was right.