The readers of wbur.org determined the most viewed WBUR stories of 2010. Here they are.

10: Brown, And His Church, Don’t Wear Religion On Their Sleeve 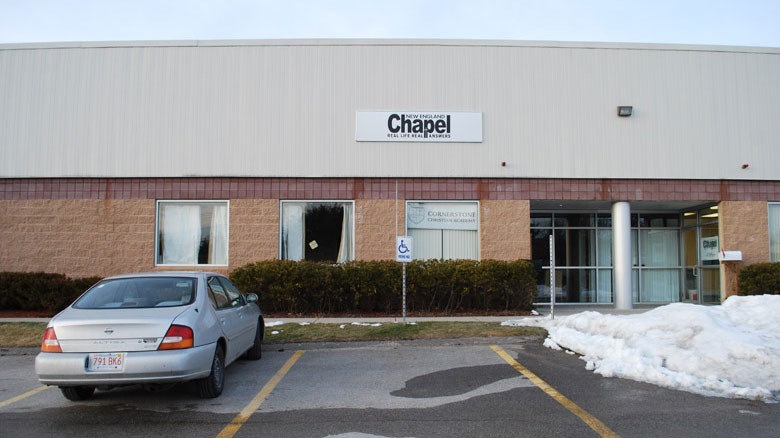 Massachusetts has more Catholics than any other state in the nation, and religion has always played a significant role in politics. But very little is known about Sen. Scott Brown’s religious beliefs. He belongs to the New England Chapel, a member of Christian Reformed Church in North America, which is of a Protestant Christian denomination and follows a conversational version of the Bible called “The Message.” 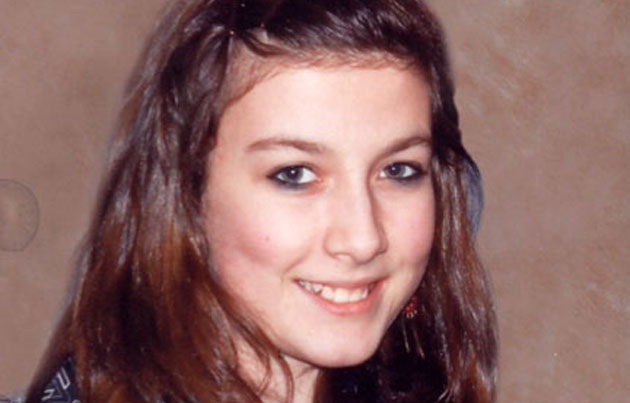 South Hadley High School freshman Phoebe Prince, 15, killed herself after enduring harassment by her classmates at school and online.

The January suicide of a 15-year-old girl in South Hadley raised questions throughout Massachusetts about what schools should do about teen bullying. With bullies now more likely to be on the computer than in the school yard, a lot of taunting is happening on the screen. Some parents and teenagers say it’s time to clearly define — and deal with — a new era of bullying.