New U.S. Census data show Massachusetts isn’t growing as fast as other states. That means the state will lose a congressional seat in the next election. Democratic commentator Dan Payne offers his analysis.

END_OF_DOCUMENT_TOKEN_TO_BE_REPLACED 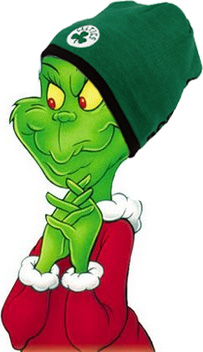 Now the Daily Beast has gone and declared Boston the grinchiest city in America. Why? How?

To find America’s grinchiest cities, we took a broad look at how people choose to spend their money and time. To measure the gift-giving of each resident, we took into account retail spending data from Bundle.com, a database of spending data culled from government and private sources, and divided by each city’s annual wage (from the Bureau of Labor Statistics), to see how many dollars were spent at retail stores during November and December 2009 per dollar earned last year.

Bostonians spend 1.2 percent of annual income during the holidays, according to the findings. Just a quarter of us volunteer our time, and less then three percent of us donate to charity.

In 2009, the Beast declared Emerson College the most dangerous in America. In 2010, it was Tufts. (Both universities loudly disputed the findings.)

Earlier this month, the University of New Hampshire was named “druggiest college” (what does that mean?) with Northeastern coming in at No. 2.

And when the Beast ranked the “smartest” cities in America, Boston didn’t even come in at No. 1. (It was Raleigh-Durham. I thought Boston was the smart capital of the universe.)

Music fans: Singer-songwriter Aly Spaltro, known as Lady Lamb The Beekeeper, will appear on Radio Boston this hour. She sits down with WBUR’s Sacha Pfeiffer and performs a song.

The 21-year-old Mainer just moved to Boston this month, and she’s generating a lot of, well, buzz. The Boston Globe calls her music “pensive and playful.” The Herald says she’s an instant local favorite. She reminds me Joanna Newsom or Tristan Prettyman.

Spaltro performed two tracks for us in WBUR’s Studio 3, and we put together this video. It’s definitely best enjoyed with headphones.

END_OF_DOCUMENT_TOKEN_TO_BE_REPLACED

Massachusetts will lose a congressional seat, trimming the state’s U.S. House delegation from 10 to nine, according to new U.S. Census figures released today. 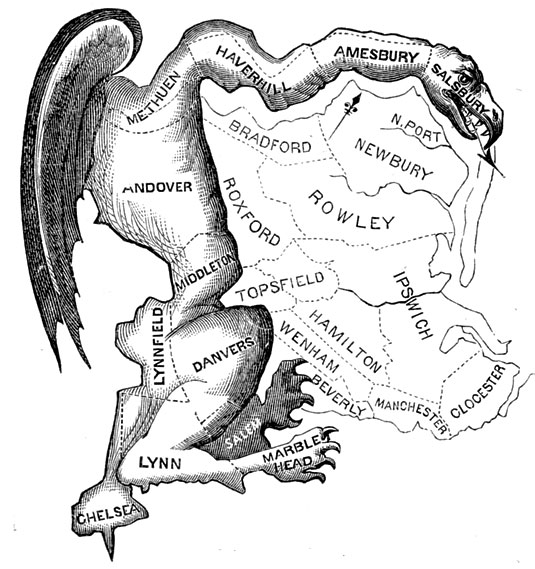 The Massachusetts population grew from 2000 to 2010 (by about 3 percent), but not as much as many other states. That follows decades of population patterns. State population figures dictate how the nation allocates all 435 House districts to the states.

In 2000, the state barely held on to its 10th congressional seat. Most observers predicted we would lose a seat this time around.

The Legislature is now tasked with redistricting — or redrawing the state map with nine districts — setting up new electoral questions and match-ups in 2012 as two incumbents are forced into the same district.

Reps. John Olver, of the 1st District, and Richie Neal, of the 2nd, have already announced their 2012 re-election bids, possibly to avoid getting forced out of the delegation. Others, including Reps. Mike Capuano, of the 8th, and Stephen Lynch, of the 9th, have been mentioned as possible challengers to Sen. Scott Brown in 2012.

Over the past 100 years, Massachusetts has consistently lost seats — moving down from a high of 16 seats last held in 1920. All other New England states will have no changes to their seat counts.

Boston Celtics center Shaquille O’Neal made his conducting debut Monday night, leading the Boston Pops Orchestra and Tanglewood Festival Chorus in “Sleigh Ride,” “Can You Feel It,” and “We Are the Champions.”