Gov. Deval Patrick has unveiled a new budget that would cut local aid, state police, public defenders and counseling for job seekers. The 2012 budget calls for $570 million in cuts — the deepest cuts in 20 years, the administration said. 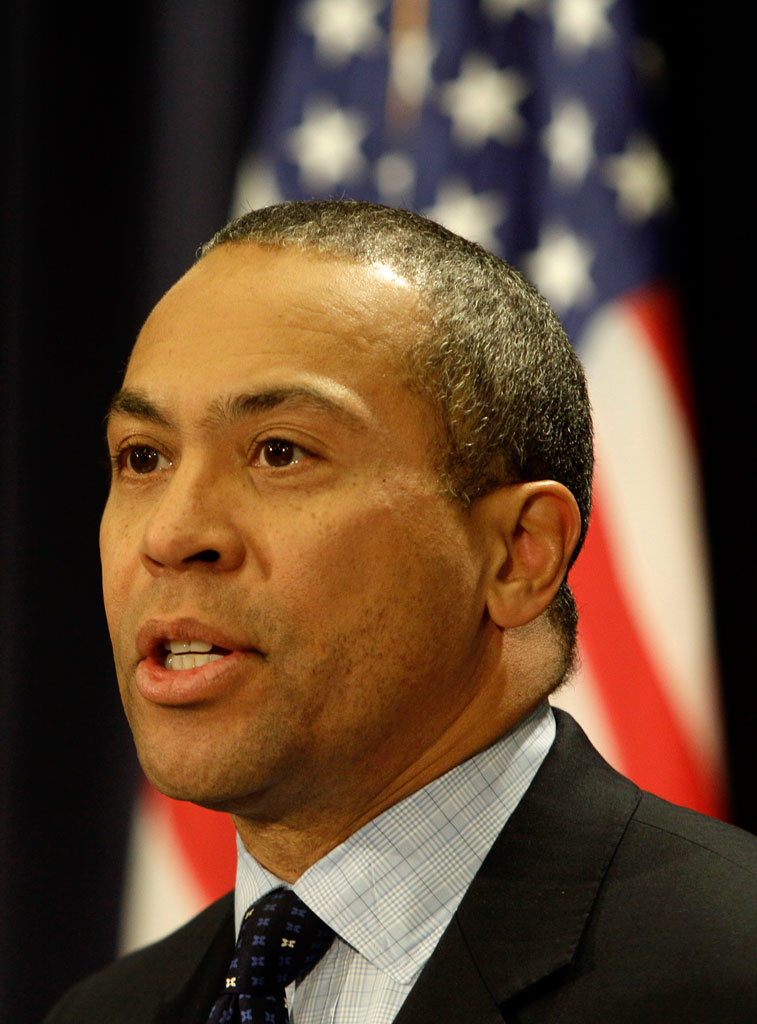 The biggest victim is a program that provides emergency shelters for homeless families. As WBUR’s Fred Thys reports, some advocates for the homeless are OK with that. Patrick also proposes to increase the budget for long-term housing.

Everyone gets hit, the Globe reports. Even a bottle of Gatorade would cost an extra nickel.

Patrick says he can save $1 billion on Medicaid (health care for poor people) by renegotiating state contracts with providers. Advocate Michael Widmer of the Massachusetts Taxpayers Foundation doesn’t think that’s doable, though.

Patrick is proposing to boost funding for K-12 education and programs that combat youth violence. He is also touting business-friendly tax cuts and capital investments.

Now it’s up to the Legislature to draft its own budget and quarrel with the governor over details. The 2012 fiscal year begins July 1.