It has been quite a week on the road for us at WBUR. From Pittsfield, the final stop on our Route 9 journey, Morning Edition host Bob Oakes shares his reflections on the many people we met and the stories we told. –AP 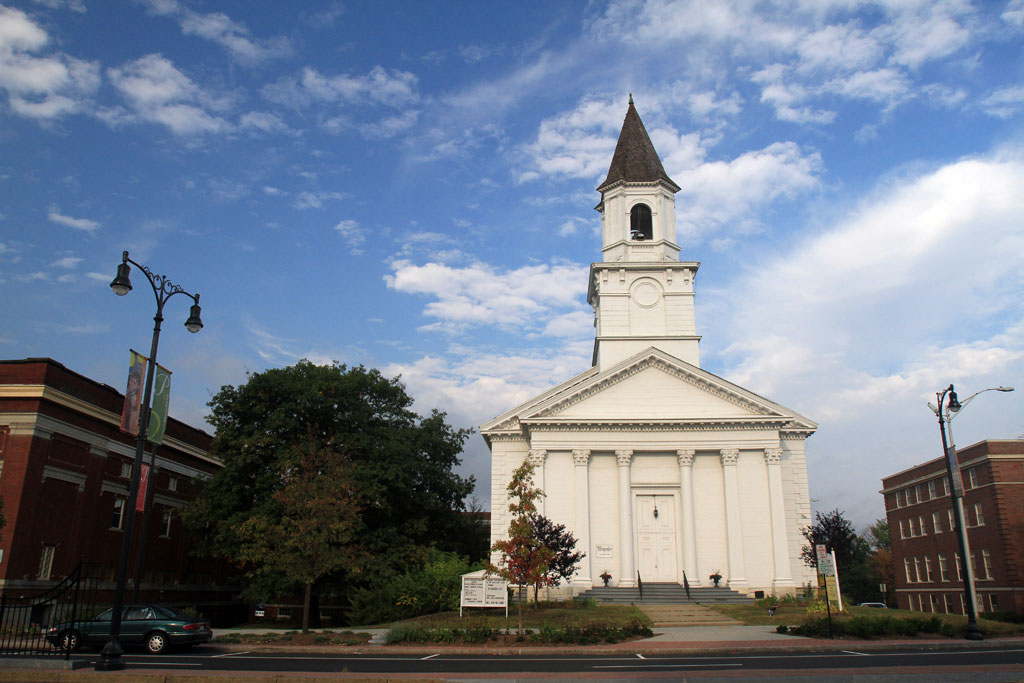 Nobody pretends Pittsfield is perfect. But it’s not a “speed bump” anymore, either.

I also have to say, it’s kind of nice to see what has happened to Pittsfield’s downtown in recent years. It’s good for this city, and maybe, in a way, it’s a sign of hope for the other Route 9 communities we visited this week, worried about their own futures.

It was striking on the road to find so many communities trying to find a new identity they hope will return them to some sort of prosperity as they struggle in this economy. In Framingham, retailers and restaurants are hurting as the town also tries to strike a balance on how it wants to treat its burgeoning immigrant population.

In Worcester, the city needs to convince the state to expand commuter rail if its new investment in downtown revitalization is to be successful.

In Amherst, public higher education tries to juggle its desire to gain national stature at the same time it deals with deep state budget cuts.

The most moving story of the week, though, came from the central Massachusetts town of Ware, where 25 percent of the downtown stores are closed, and the town’s immediate prospects are dim at best.

Still, it was the place we met some of the nicest people. Mike McCarthy, the longtime unemployed factory worker we profiled that day, came by after the broadcast to thank us for telling his very sad story. And he said he is still hopeful he will find a job soon.

And that is what is perhaps the most important thing we found this week — optimism, enduring optimism — in the face of all this uncertainty along Route 9 in Massachusetts.