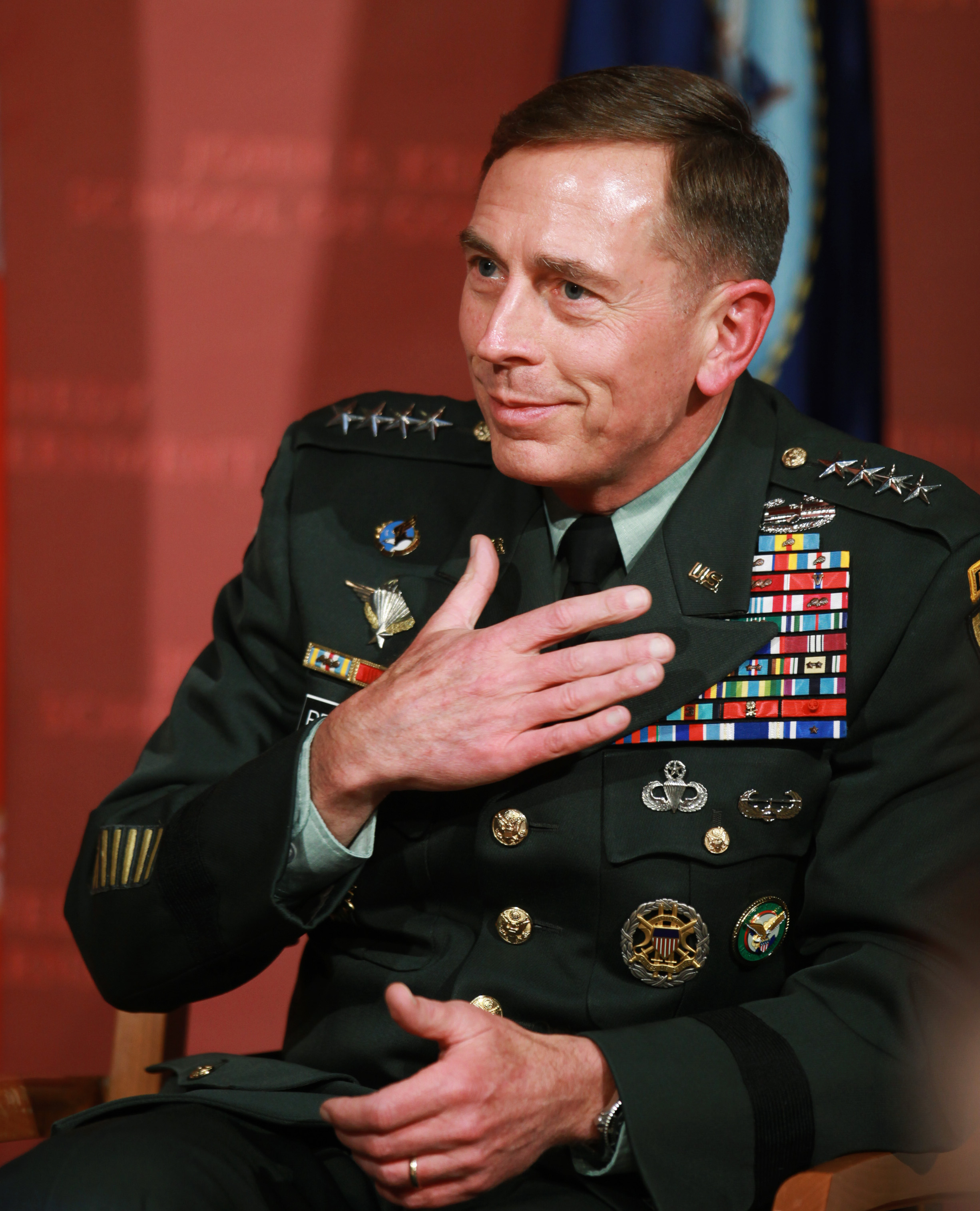 Army Gen. David Petraeus advocated for bringing ROTC back to Harvard in a talk on campus in 2009. (AP)

The repeal of DADT is a historic step. It affirms American ideals of equal opportunity and underscores the importance of the right to military service as a fundamental dimension of citizenship. It was no accident that Lincoln’s Emancipation Proclamation not only guaranteed freedom to Black Americans but at the same time opened the Union Army to their participation. Because of today’s action by the Senate, gay and lesbian Americans will now also have the right to pursue this honorable calling, and we as a nation will have the benefit of their service.

I look forward to pursuing discussions with military officials and others to achieve Harvard’s full and formal recognition of ROTC. I am very pleased that more students will now have the opportunity to serve their country. I am grateful to the Massachusetts delegation for their unified support for repeal.

Harvard has banned the ROTC from its campus since the Vietnam War as a protest against what the university calls anti-gay discrimination.

Faust said last month she would bring back ROTC if Congress repealed DADT.

Update: In an earlier version of this post, I used the term “military recruiters” interchangeably with ROTC. The ROTC (Reserve Officers’ Training Corps) is a significant recruiting organization, of course, but it’s much more than that. In fact, a university spokesman clarified that military recruiters already have full access to Harvard students.

This story should not be confused with the 25-year ban on recruiters at Harvard Law, which ended in 2002 under pressure from the Bush administration. (That story led to high-profile coverage of Harvard Law Dean Elena Kagan, who is now a U.S. Supreme Court justice.)