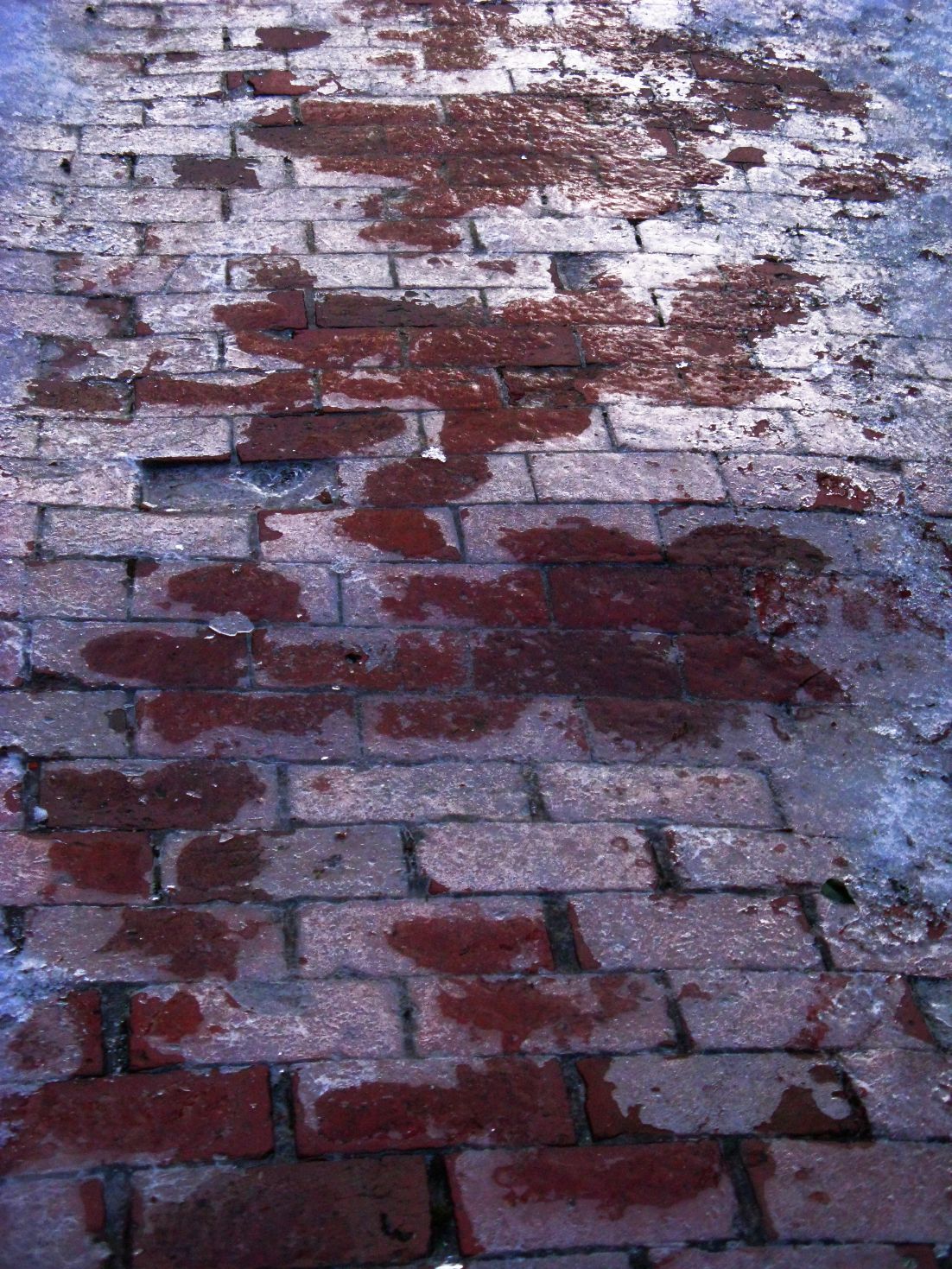 The snow might have melted away, but I felt like an amateur tightrope walker on the sidewalks of Cambridge this morning as I tried to avoid the ice.

Property owners must shovel their sidewalks.* As I reported back in July — when no one was thinking about snow — a Supreme Judicial Court ruling eliminates nearly every excuse imaginable.

If you don’t shovel your sidewalk after a snowfall and someone slips and gets hurt, you’re liable. Until today, property owners could argue the white stuff was “natural accumulation,” thanks to an 1883 ruling that made the hair-splitting distinction.

The Supreme Judicial Court on Monday threw out that logic in Papadopoulos v. Target Corporation.

In other words, your sidewalk must be clear even if the accumulation formed after you shoveled. (Even if you don’t live on the property, or it’s the weekend and your business is closed, or you’re on vacation!) It’s the “no excuses” ruling that could lead to a lot of slip-and-fall lawsuits this winter.

*There is no state statute that mandates snow removal. Chapter 85, Section 5, of Mass. general law sidesteps the issue by authorizing cities and towns to regulate:

Cities by ordinance and towns by by-laws may provide for the removal of snow and ice from sidewalks within such portions of the city or town as they consider expedient by the owner or occupant of land abutting upon such sidewalks.

So a Statie couldn’t write you a ticket for failing to shovel. But you could slip, sue and win in court.

In honor of the SJC ruling, I have written an alternative first verse for the Christmas classic “Silver Bells.”

Snowy sidewalks, icy sidewalks
White stuff clumped in a pile
In the air there’s a feeling
Of lawsuits
Children crying, people falling
Meeting lawsuits and trial
And on every street corner you’ll hear…