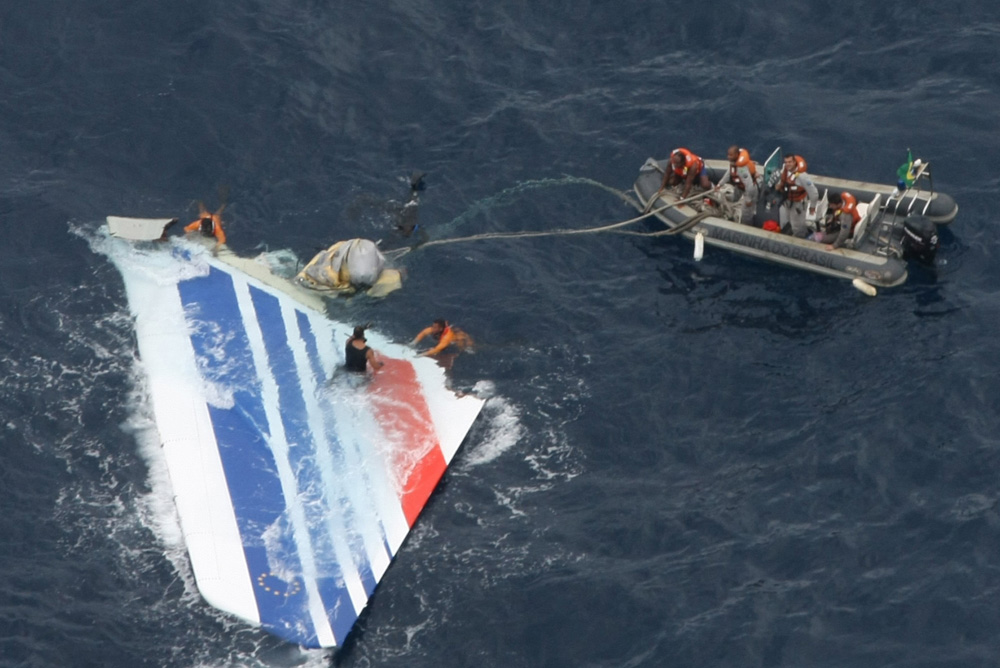 In June 2009, Air France Flight 447 crashed into the Atlantic Ocean off the coast of Brazil. All 228 people on-board died. Nearly two years later, authorities have no idea why the plane went down.

David Gallo, a researcher at the Woods Hole Oceanographic Institution on Cape Cod, hopes to change that. He was the co-leader of the team that found the sunken plane last month, nearly three miles below the ocean’s surface.

There has been no explanation as to why the plane crashed — it simply vanished from air traffic control radar screens somewhere between South America and Africa. No distress signal, no Mayday call.

A day after the plane vanished, Brazilian Air Force pilots found small pieces of the plane in the middle of the Atlantic, but the rest of the plane had sunk. Authorities hoped the answers to their questions would be contained in the on-board flight recorders that keep data on planes, but no one knew where exactly the plane (and the recorders) went down. 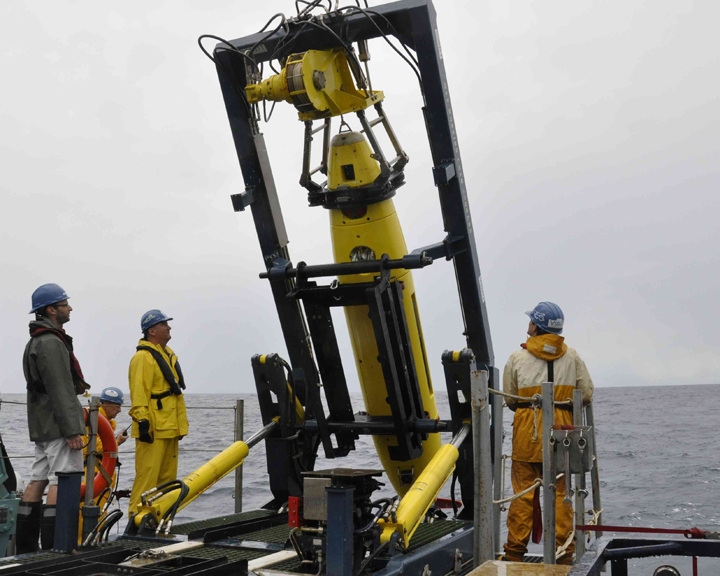 Enter Gallo and his team from Woods Hole. Turns out, if you lose something deep in the vast ocean, they’re the people you want to call.

“It was in the middle of the Atlantic Ocean, somewhere in the range of about two to three miles deep, we knew that much,” Gallo said. “We knew that it had come down somewhere on the flanks of an underwater mountain range. And the group of people on this planet that can work in that kind of area — that deep and that kind of rugged terrain — is very small. At Woods Hole, our teams have been doing that for about 30-40 years.”

Woods Hole scientists have been exploring the ocean for a long, long time. The institute was founded in 1930. In the 1970s, they explored the vast deepwater ecosystem. In the ’80s, they’re the ones who found the Titanic. They now have more than 1,000 ocean researchers.

“We’ve got explorers here — people that are very passionate about going out into the deep and knocking heads with Mother Nature to come back with things that have never been found before,” Gallo said. “So, it’s a very special kind of place.”

In the Flight 447 investigation, they used three Remus submarines to explore one of the deepest and harshest environments on Earth. Only six of these high-tech subs exist in the entire world. Gallo and his team, co-led by Woods Hole engineer Michael Purcell, found the wreckage using three of them.

About a month ago, Purcell examined images one of the subs sent back to the surface and confirmed that they’d found the downed plane. After years of frustrating mystery — for the families of the lost passengers, for the French government and aviation authorities, and for the airline industry — a Cape crew took the first step in unlocking the plane’s secrets. 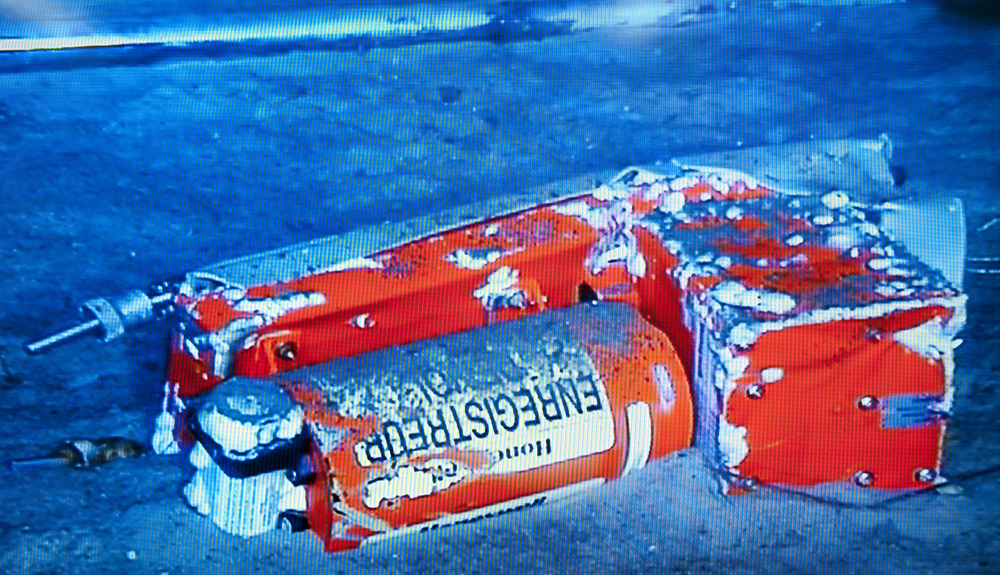 Woods Hole is a known industry leader, but as French authorities began the fourth phase of a two-year project that the New York Times says has cost over $20 million, they looked at various groups that could complete the search.

Gallo traveled to France to convince aviation authorities and the government that his team was the one for the job.

“We had to really make the case that we could do this job, to find that aircraft,” Gallo said. “To do that, we had to show the agencies involved in France about the unique characteristics of Woods Hole: We’re private, we’re independent, we’re not-for-profit and we’re dedicated to exploring the ocean.”

After the Woods Hole team found the wreckage, the French government launched another phase of the operation designed to find and recover the flight recorders.

On Wednesday, a submarine team based out of Washington D.C. brought the recorders to the surface. Now the recorders are en route to labs in France that will hopefully be able to extract enough information to determine the crash’s cause.

Friday, the D.C. team brought the first body up from the depths.

“I hope, in all of this, that the families [of the crash victims] get some closure, because they’re the ones that really…” Gallo said, his voice trailing off. “Working in the deep pulled on our curiosity side and our challenge to work in the deep, but our heartstrings were pulled by the family members of those victims.”