WBUR’s Morning Edition broadcast live today from Plymouth because it’s a bellwether — voters there picked Scott Brown in the special Senate election and the winning candidates for governor in 2006 and 2002.

Waltham is also seen as a bellwether, having mirrored Plymouth in the same three elections. In other words, voters there always pick winners. Suffolk University’s latest poll, out today, has 47 percent of likely Waltham voters choosing Gov. Deval Patrick, versus 40 percent for Republican challenger Charlie Baker. 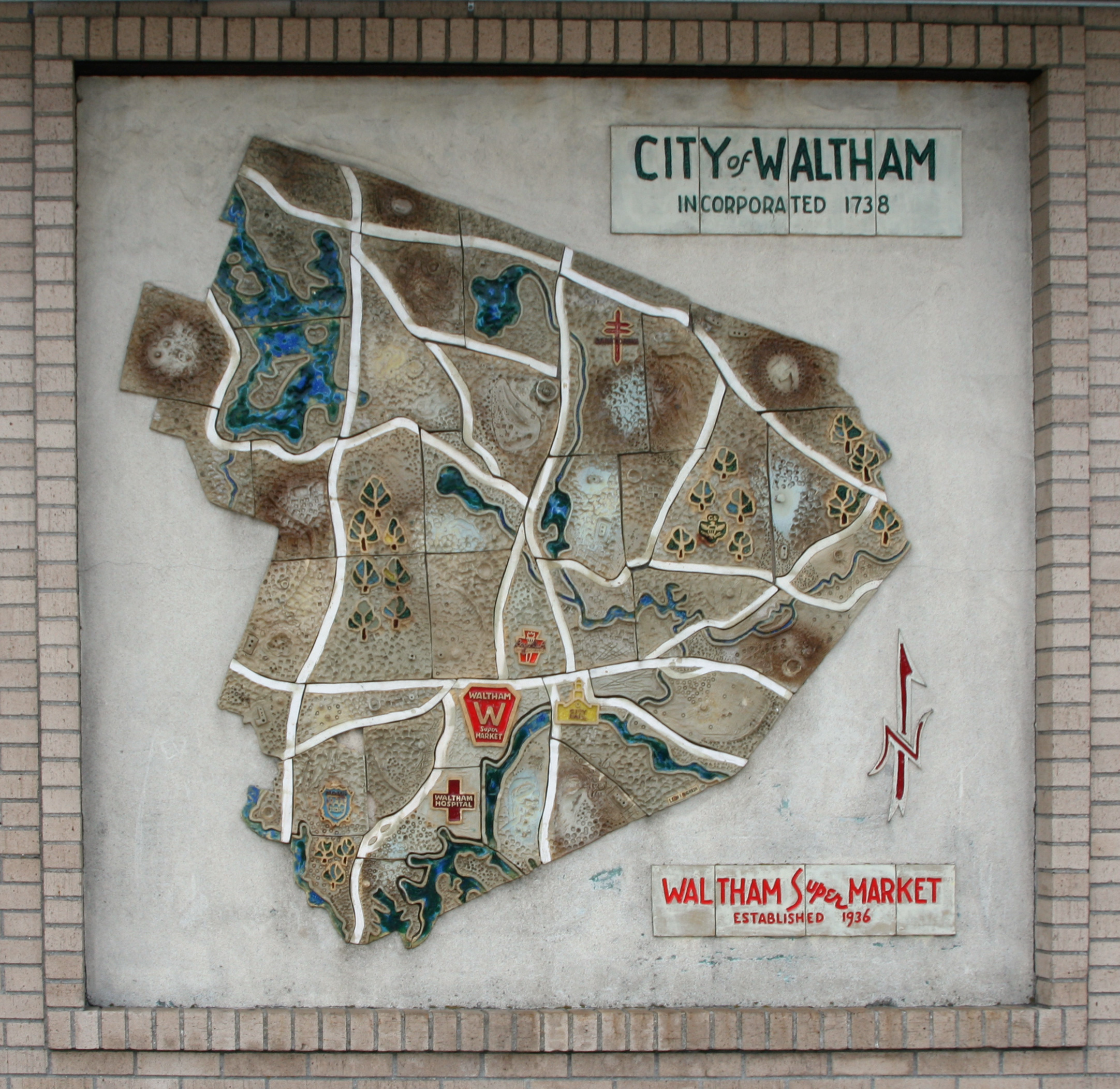 Patrick’s lead is safely outside the poll’s 5.5-percent margin at 95 percent confidence. (What? Here. The smaller the sample size — this one was 300 — the more likely the poll is erroneous.)

“Charlie Baker isn’t showing the kind of voter strength that Scott Brown showed back in January,” said David Paleologos, director of Suffolk’s Political Research Center, in a statement. “If Baker wins statewide he’ll have to do it without Waltham and cities like Waltham, reversing historical trends.”

Independent Tim Cahill remains stuck in the single digits, at 9 percent. While a Cahill victory is virtually impossible, his support is loyal. Paleologos said Cahill “is on pace to break the all-time record for most votes cast for an independent candidate.”

The Suffolk survey makes a disclaimer: “Bellwethers are designed to predict outcomes, not margins.” In other words, the poll says a Patrick victory tomorrow is the most likely scenario, not that Patrick will win by seven percentage points.

If Patrick loses, Suffolk won’t be polling in Waltham again.