This post has been updated from an earlier version with new reporting.

Beverages are expected to be repackaged and sold in resealable containers, placing it in the same category as vodka, rum, and other hard liquors, which are subject to higher taxes.

Vendors licensed to sell only wine and beer or malt beverages would no longer be able to sell Four Loko.

Chicago-based Phusion Projects, which makes Four Loko, says the decision is a buzz kill. Four states have already banned the drink, according to the Globe. The company says singling out a single beverage category will not curb alcohol abuse — and wonders why Irish coffee and rum-and-Cokes don’t get the same scrutiny. 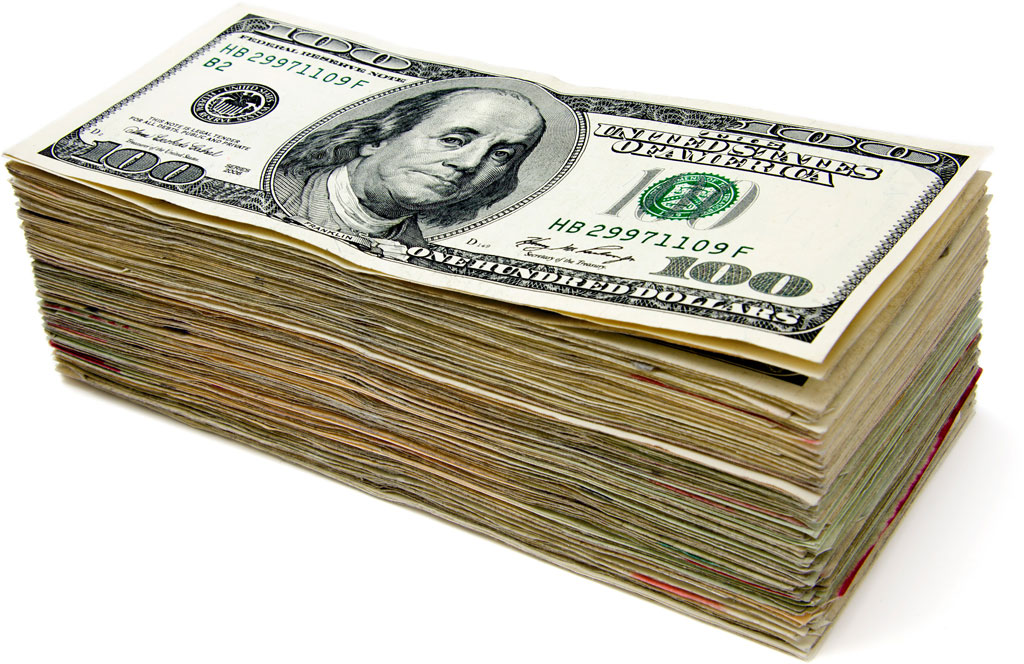 Robert A. Brown, the Boston University president, made a cool $1 million last year, according to fresh data from the Chronicle of Higher Education. In Massachusetts, that makes Brown the highest-paid in higher ed.

Harvard University president Drew Faust earned a measly $822,000 in 2008-09. (Those numbers are total compensation, which includes benefits and housing allowances.)

When I first heard the numbers this morning, I asked, “Wait, the president of BU makes more than the president of Harvard?” It’s Harvard University, after all — why doesn’t Faust make, like, $2 million?

Because Harvard has more prestige. That’s how WBUR’s Curt Nickisch explained it after overhearing me in the newsroom. Prestige is currency.

“Taking nothing away from Boston University, Harvard is the oldest, more prestigious university in the United States,” he says.

In other words, Harvard doesn’t have to work as hard to attract top talent, because anyone who’s anyone would want to put that job on a resume.

Consider the president of the United States, Curt says. As of the George W. Bush administration, the leader of the free world makes $400,000, about half that of the Harvard president. But the benefits and the prestige of the U.S. presidency are invaluable, and I doubt anyone is pursuing the job for the money.

As a consultant and public speaker, “Bush makes more money now,” Curt reminded me. “But he misses being pampered.”

A 41-year-old woman died Monday after she was struck by an Orange Line train and dragged under a car, the MBTA said.

“The train’s motorperson was aware that an individual had made contact with the train,” said T spokesman Joe Pesaturo. The woman was found under the third car of a southbound train at Malden Center station.

Train service is back up and running. Police are investigating. 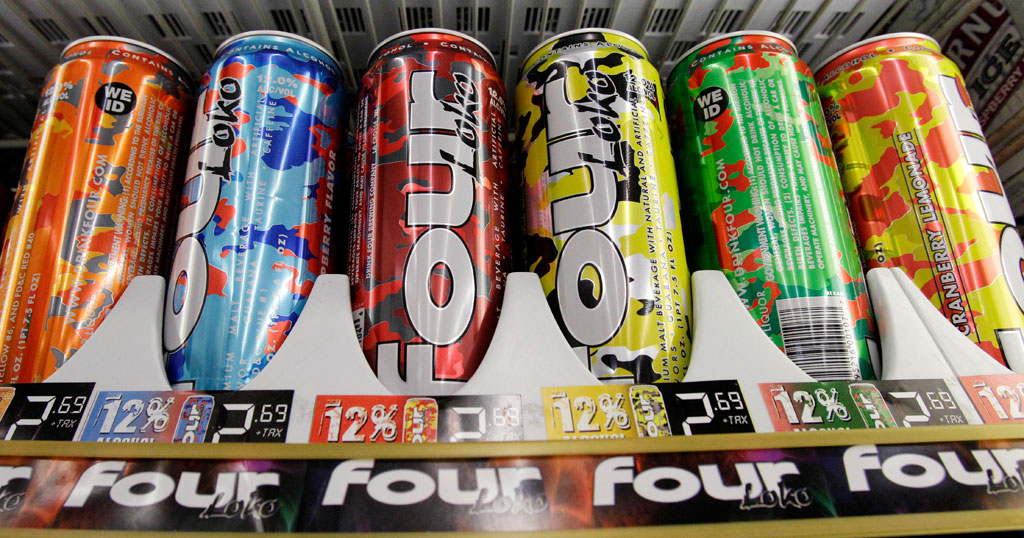 City councilors John Connolly and Mark Ciommo — whose Allston/Brighton district is loaded with the sort of people who might drink the stuff — want to convene a session to consider “any appropriate action” the city could take against Four Loko.

Four Loko is the carbonated energy drink with as much alcohol as a bottle of wine and as much caffeine as a six-pack of Diet Coke. Each can carries seven warning labels.

What’s known as “blackout in a can” is popular with the college set. On Halloween, a Northeastern student was hospitalized after drinking Four Loko and vodka (c’mon, really?) at an MIT party.

New York state has banned the drink, and other states may follow suit. (My question is: Can Boston ban the sale of a beverage that is legal? I am not a lawyer.)

The company behind Four Loko, Phusion Projects of Chicago, says alcohol-caffeine drinks are safe and not novel. The company has written an open letter to state and federal regulators asking for fair treatment amid the media hype.

The FDA has yet to weigh in.

The Mass. Department of Public Utilities says it is not ready to issue a decision on whether National Grid can buy power from Cape Wind.

There is no deadline for the decision, but National Grid had asked the state for a decision by Nov. 15 to be eligible for federal tax breaks.

The Cape Wind project won final federal approval in March after a decade-long battle. The project calls for 130 wind turbines in Nantucket Sound.

Cape Wind’s many opponents (including Ted Kennedy Jr.)  want to kill the National Grid deal, because they say it would result in higher utility rates for all of us.

In May, National Grid revealed its agreement to buy half the power generated by Cape Wind at a starting price of 20.7 cents per kilowatt-hour in 2013, when the wind farm is expected to begin operating. That price would rise by 3.5 percent annually over the life of the 15-year contract, and is much more than the rates National Grid customers now pay for electricity.

Gov. Deval Patrick was the only gubernatorial candidate to support Cape Wind. He pushed aggressively for the project and appointed the DPU commissioners now deciding the National Grid deal.

The State House News Service reports workplace deaths are down in Massachusetts:

These numbers are in line with a nationwide drop.

Construction falls are the No. 1 cause of death on the job in Massachusetts. In October, reporter Lisa Chedekel of the NECIR found Mass. contractors negotiated substantially reduced fines — as low as $1,500 — for workplace fatalities.

One man died and another was rescued Monday morning after a lobster boat capsized in Boston Harbor.

The Coast Guard received a call at 1:20 a.m. that the vessel Jacquelyn Ann was overdue with two men on board. The boat had left the Wessaguesset Yacht Club in Weymouth at noon on Sunday to retrieve lobster traps near Hull Gut.

One man was rescued on Little Brewster Island, north of Hull; the other was found unresponsive and later died. The rescued man told crews the vessel boat capsized about 2 p.m. Sunday.

Cold water temperatures could have contributed to the death. The cold contributes to fatigue that could lead to drowning.

The Patriot-Ledger and the Globe are also following.

…At least for another two hours.

A key Supreme Judicial Court website is shut down this morning, apparently because someone forgot to renew the domain name.

The site is currently gone, replaced with ads for legal things and the following notice: “massreports.com expired on 11/08/2010 and is pending renewal or deletion.”

Remember this? The George W. Bush Presidential Library let its domain name expire — and then had to buy it back from squatters for $35,000.

Good morning! Hope you enjoyed the beautiful weather this weekend. Here’s what’s news on what looks to be another mild Monday morning in Boston:

Immigration enforcement is turning to New England companies. It’s a shift in strategy under the Obama administration to target companies that hire undocumented workers. (Globe)

Boston police missed a murder victim’s body for two days. Commissioner Ed Davis said the killing was likely related to another across the street in Dot. (Dorchester Reporter)

BU President Robert Brown made more than $1 million last year. He is the highest paid college leader in Massachusetts. (Chronicle of Higher Education)

There was another armed robbery at Harvard — the second in three days. Police say the suspect tried to rob three freshmen and then fired a gun at a cop. (Globe)