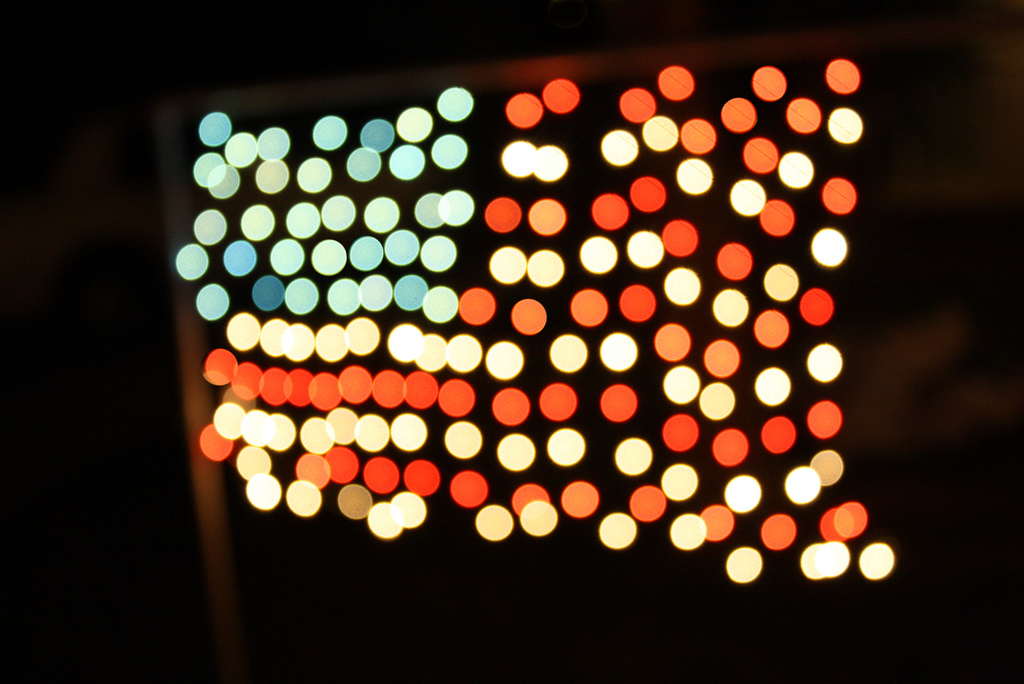 WBUR interviewed Derek Adameic, a 10-year veteran of the Marine Corps who served in Afghanistan. Adameic practices yoga to deal with the tell-tale symptoms of post-traumatic stress disorder.

Adameic says it has changed his life. He often uses the breathing exercises he learned here to control his anger. It’s something he says could help the thousands of veterans coming home with problems similar to his.

WBUR also catches up with 92-year-old Alba Thompson, who has stories to tell about her longtime service as an aide to Gen. Douglas MacArthur in World War II and Korea.

And NPR reports on the growing crisis of female veterans becoming homeless. There are few places for them to go.

On Tuesday, I asked if Americans might observe two minutes of silence for service members the way Israelis do every year.