Finding common ground about the Israeli-Palestinian conflict is never easy — and at one reform synagogue in Newton, it wasn’t even possible to have the conversation. 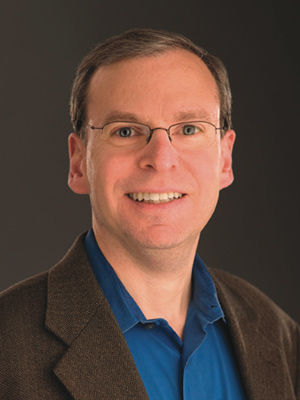 Temple Beth Avodah abruptly cancelled a talk with Jeremy Ben-Ami, the controversial executive director of J Street, after a “small, influential group” of congregants voiced strong opposition to his appearance, according to the rabbi quoted in the Globe. The event was moved to a nearby school.

J Street is a young, liberal nonprofit that lobbies for a peaceful two-state solution to the Middle Eastern conflict.

“I didn’t expect this to happen with a reform synagogue, but when it comes to Israel, opinion in the Jewish community is very divided,” said Stephen Maas, editor of the Boston-based Jewish Advocate, who was scheduled to interview Ben-Ami tonight.

When J Street came on the scene two years ago, it was the first significant pro-Israel group to lobby for anything other than unconditional support for Israel.

“The group has succeeded in provoking a tremendous amount of debate about the political and emotional relationships of American Jews to Israel,” writes Allison Hoffman in Tablet Magazine. (Hoffman is a friend.) She writes:

Ben-Ami has managed, in a remarkably short time, to build something unprecedented in the decades-long history of leftwing American Jewish activism: an organization with the capacity to raise millions of dollars to win political support for ideas about Israel and the peace process that are frequently at odds with the positions articulated by organs of the Jewish establishment.

“People are not used to hearing a variety of voices when it comes to supporters of Israel,” said Ben-Ami, speaking to WBUR’s Morning Edition. “Often that leads to some very difficult discussions within the Jewish community, and there are many out there … who prefer that we just not have the conversation.”

Ben-Ami joined Radio Boston on Wednesday for a more expansive interview about the topic.

What do you think? Is the American Jewish community ready to talk about anything other that unconditional support of Israel?

Massachusetts’ highest court is ordering a major shake-up of the state Probation Department after an independent review discovered what the justices described as a system of “systemic abuse and corruption of the hiring and promotion processes.”

Here is the report of independent counsel Paul Ware:

END_OF_DOCUMENT_TOKEN_TO_BE_REPLACED

“Buildings might collapse, so proceed with caution, but we’ve got the only Taco Bell in Boston!”

The Huntington News writes it up.

The complete lyrics are on Drew D’Agostino’s blog. 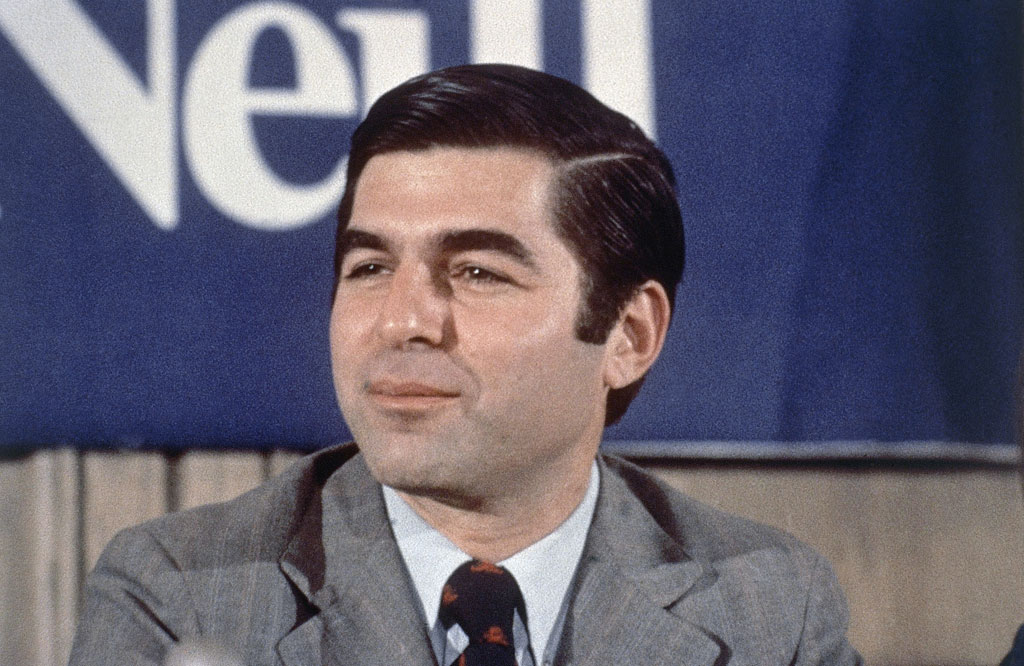 Have you been following the #MAHeritage tag on Twitter? People are tweeting intangible bits of our state’s rich and bizarre heritage — the “only in Massachusetts” stuff.

It started 24 hours ago with a tweet from Boston Phoenix writer David Bernstein (@dbernstein):

What would be on your list of Boston/Mass/New England “Intangible Cultural Heritage” items? #maheritage

There are some 1,500 entries so far, by my count. Some great examples:

@MakenaCahill: Actually knowing people who are descendant of Pilgrims. And admitting it.

@StevenEBrown: Make it in Massachusetts

@BarnacoatWBZ: The “leaning tower of pizza” on Route 1

What are your #MAHeritage contributions? Leave them in the comments or tweet us @WBUR. 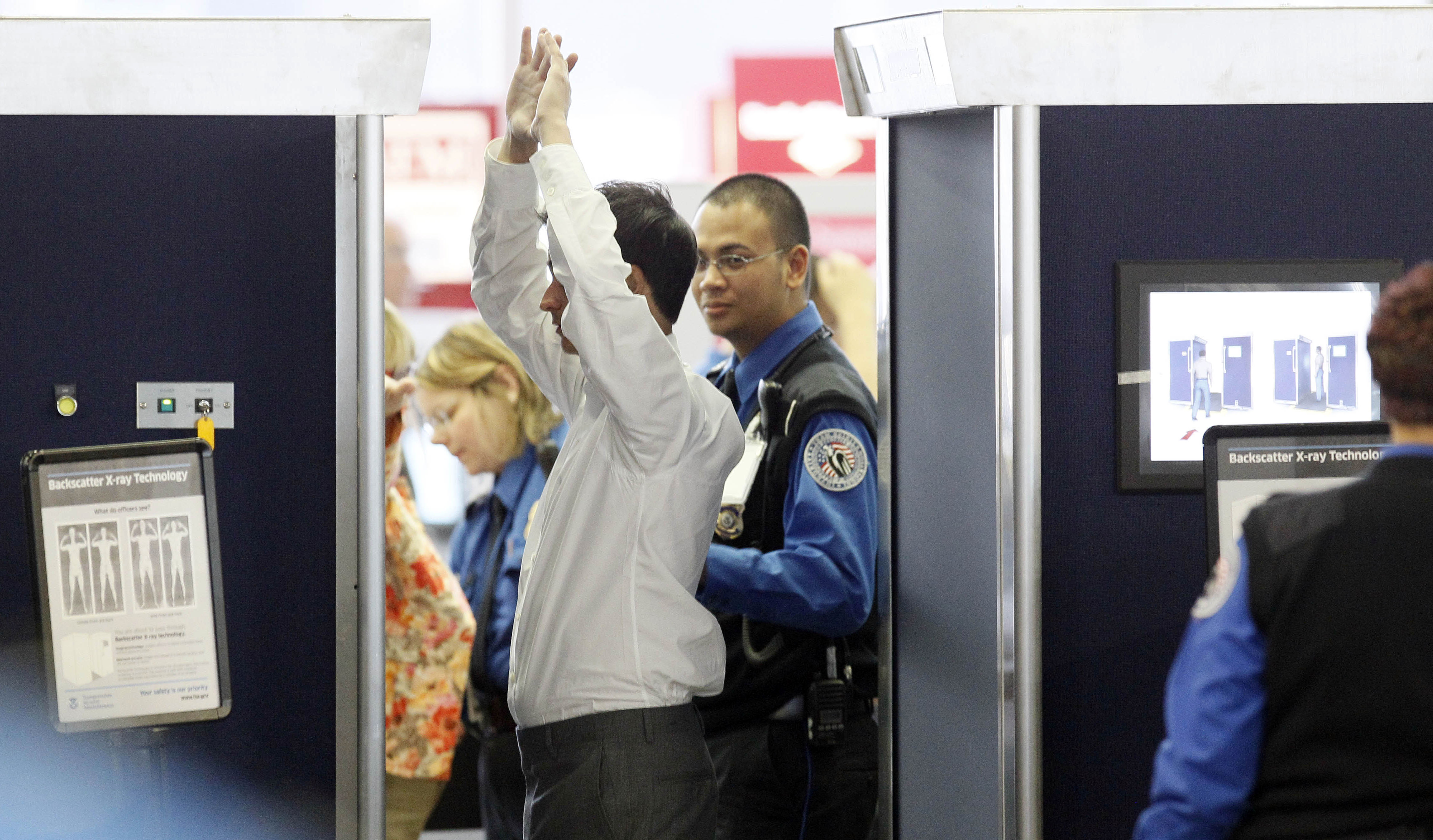 A man undergoes a full-body scan at Chicago's O'Hare airport, where I'll be next week. (AP)

You may know by now that Nov. 24 — the day before Thanksgiving and probably busiest day of air travel this year — is “National Opt-Out Day.” It’s a protest against the full-body scanners at airports, the current target of the Internet’s rage.

The ACLU of Massachusetts has written a comprehensive guide to a traveler’s rights at the airport (and a PDF version). You are not required to pass through a body scanner, even if a TSA agent pressures you. Opting out would subject you to a “standard pat-down,” which you can request to do in private. If you choose to be screened in private, you can ask to take a witness with you.

WBUR’s Bianca Vazquez Toness reports Logan hasn’t gotten many complaints about the scanners. Boston will likely be the first in the nation to get “stick figure” scanners that don’t show “a person’s lumps and bumps.” The Herald gets an explanation from a TSA spokesman:

“All you’ll have is [a] stick figure and a little block around each anomaly on you,” George Naccara of the Transportation Security Administration said of the new scanners due to arrive by late winter.

Jeffery Goldberg at the Atlantic suggests a super-fantastic twist on National Opt-Out Day: Everyone at the airport should wear a kilt.

The TSA maintains that Americans would rather arrive safely than untouched. “I’m not going to change those policies,” the nation’s transportation security chief, John Pistole, declared. He spoke with All Things Considered on Wednesday.

The blog post that started it all is from a San Diegan who said he caused a scene after refusing to be felt up. 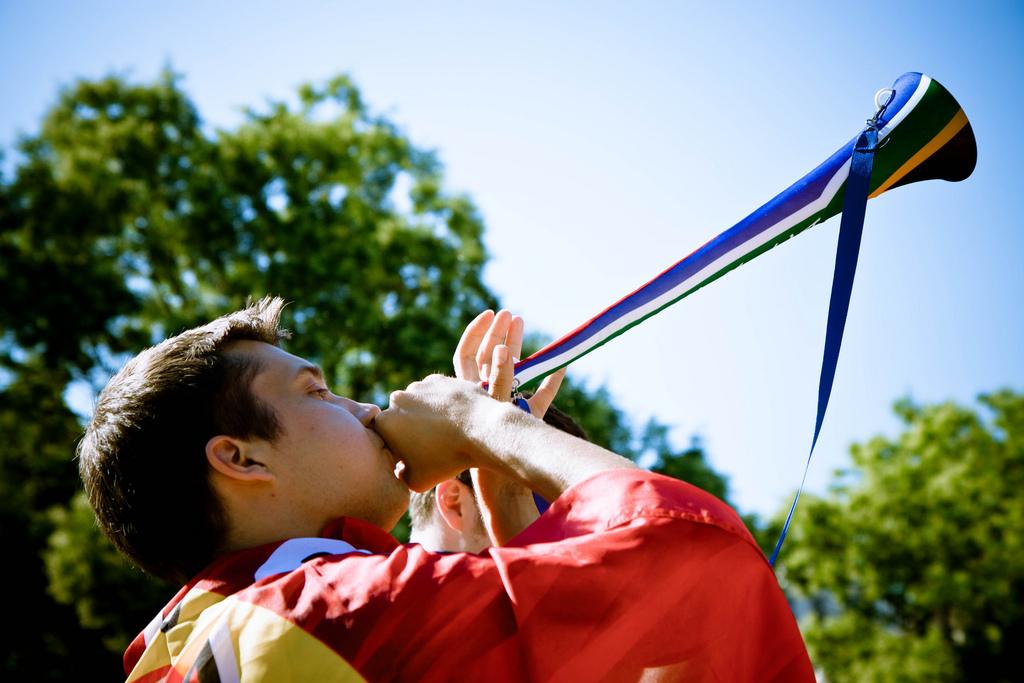 Harvard University has banned the infamous plastic noisemakers in advance of the 127th Harvard-Yale game. The Crimson reports:

Oak Yard Representative Spenser R. Goodman ’14 introduced the vote after talking to Harvard’s football players and members of the band about the possibility of vuvuzelas being played at The Game.

“If you’re on offense, you can’t hear your own team,” Goodman said. “And the band members prepare for this game for a long time.”

Vuvuzelas are louder than chainsaws.

New body scanners at Logan will show only a “stick figure.” There haven’t been a lot of complaints about the “naked scanners” in Boston, though. (Herald)

32 years later, stolen paintings worth millions are returned. “It was the costliest burglary from a private residence in Massachusetts history.” (Globe)

Economic growth in Mass. will be “precarious,” some economists say. “The New England Economic Partnership says growth here is weakening, and will continue to for the next four or five months.” (WBUR)

Sen. John Kerry is the third wealthiest lawmaker in Congress. Millionaires make up nearly half of Congress. (OpenSecrets.org)