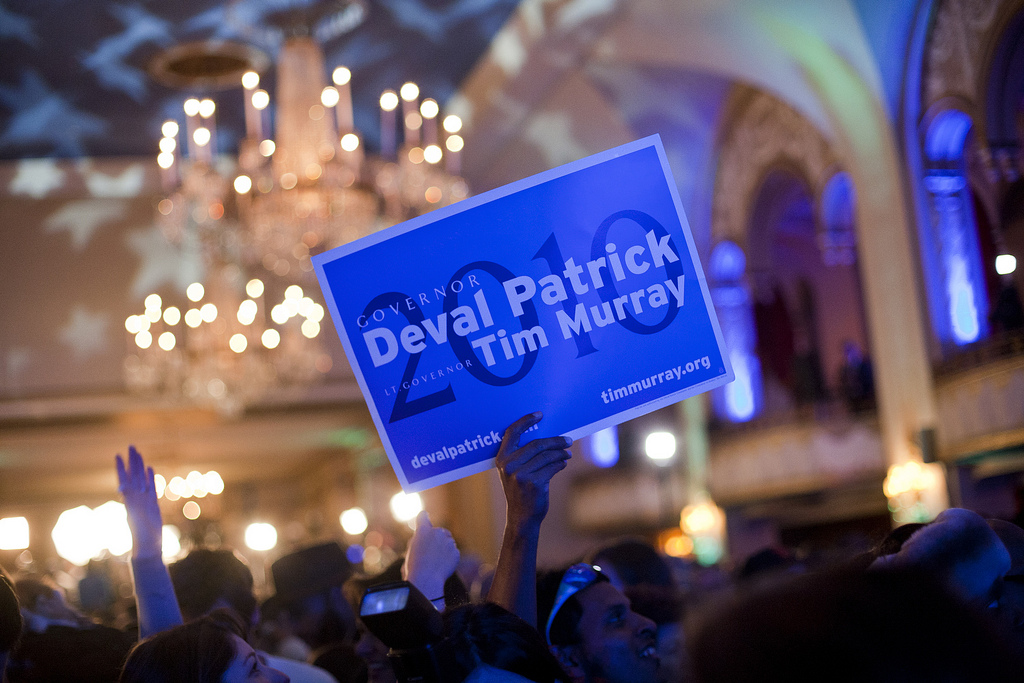 On our live call-in special this morning, Boston Globe columnist Joan Vennochi said Brown was a catalyst who kicked the Dems into gear. Many of you had observations, too.

If voters are angry that the government isn’t doing enough for them, it means they want more government, not less. Anti-GOP position.

A number of people have expressed pride in their blue state today. “MA is an island of sanity in this crazy country,” tweets @cmatjones. “Massachusetts is awesome and the rest of the country is jumping off the cliff,” @joegrav tweets.

Some folks, such as @harmonywho, think national Democrats could learn a thing or two from Mass.

Thanks for all your tweets over the past 24 hours. Keep the conversation going in the comments.