This entry was cross-posted to ElectionWire. 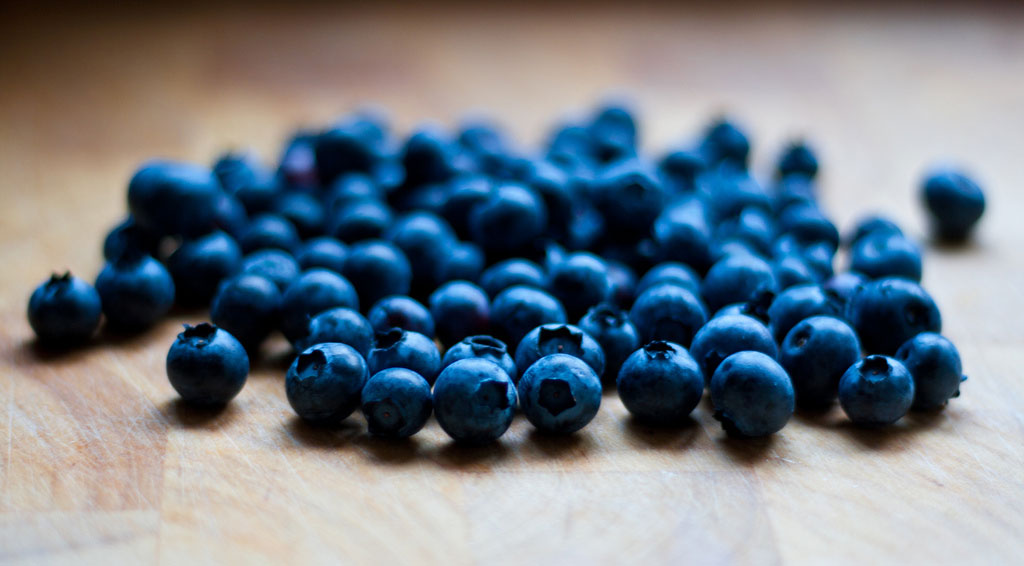 Compared to Massachusetts, these blueberries are light blue. (Chris Nixon/Flickr)

Where, if anywhere, did Republicans make gains?

The GOP picked up 16 seats in the House, doubling their ranks, to 32, but continue to represent a small minority in the 160-member body. The GOP lost a seat in the state Senate, down to 4 of 40 seats.

What about all races — county sheriffs, governor’s councillors, state senators — all of ‘em?

Of the 447 races in Massachusetts, 338 were contested. (In the remaining 109, the winning candidate was unopposed.)

Of those 338 contests, just 18 winners were Republicans. That number could jump to 23, because Republicans are leading in five races that have not yet been called.

But you get the idea. A red tide swept over the nation last night — a tide arguably set in motion in January with the Senate election of Wrentham Republican Scott Brown. But GOP victories in Massachusetts represented a statistically insignificant 0.05  percent of the state’s total.

How blue were we on Election Day? Really blue. Midnight blue. Even the pundits didn’t see it coming.