More than a decade ago, a Boston jury convicted British au pair Louise Woodward of second-degree murder, after an eight-month-old child died in her care. The case put shaken baby syndrome in the international spotlight. 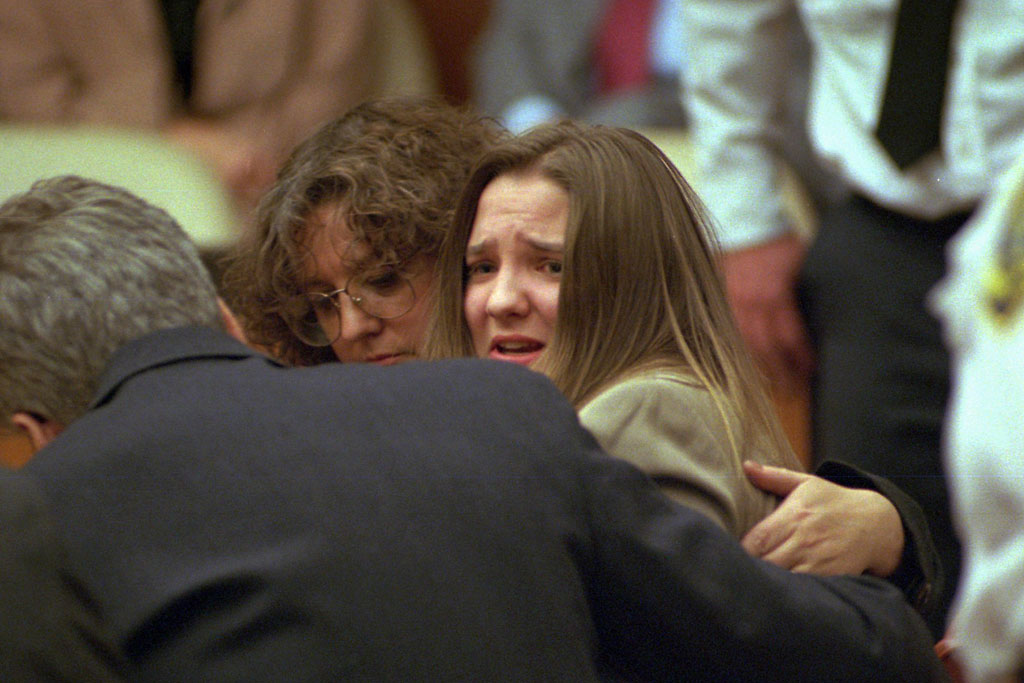 Today it’s a diagnosis “rooted in the public consciousness,” writes the attorney Deborah Tuerkheimer. But has conventional science changed since then?

Experts are questioning the scientific basis for shaken baby syndrome. Increasingly, it appears that a good number of the people charged with and convicted of homicide may be innocent. … Scientists are now willing to accept that the symptoms once equated with shaking can be caused in other ways.

The story ignited a firestorm of comments on WBUR’s CommonHealth blog. That got the attention of the Knight Science Journalism Tracker (which called the post “an interesting way of doing journalism in the blog era”) as well as the op-ed author herself, who said: “I am not able to comment on blog comments.”

Tuerkheimer “systematically distorts the scientific consensus.” She “relies exclusively on the opinions and work of ‘experts’ who derive substantial income from lucrative court testimony on behalf of the accused perpetrators of child abuse,” he wrote in a response to our link. And “her sources rarely, if ever, provide medical care for children.”

Now Carey talks with Dr. Robert Block, president-elect of the American Academy of Pediatrics, for a final word. Block says:

The debate has been fueled by a few people who ignore the known science and excuse the confessional literature, the clinical experience that many of us have working with babies who are injured or killed and the people who hurt them, and choose instead to come up with alternative hypotheses, none of which are substantiated by reasonable science.

You can read more of the interview on CommonHealth.

In a moment of frustration, a mother or father or caregiver shakes her screaming baby. Is it murder — beyond a reasonable doubt? Tuerkheimer argues “prosecutors, judges and juries should exercise greater skepticism” in shaken-baby cases.

WBUR’s Rachel Zimmerman interviews Allison Scobie-Carroll, a program director at Children’s Hospital Boston, who retorts: “Denying that this occurs does little to prevent future incidents of such abuse, and it is a profound invalidation of the maltreatment that these children have endured.”