Because we parachute in only when bad things happen. At least that’s what I’m hearing.

One thing is clear: Reporters were not welcome at Wednesday’s double-funeral for Eyanna Flonory and Amani Smith. And we weren’t allowed at the funeral the day before, for Simba Martin. The funeral next Monday for the fourth murder victim, Lavaughn Washum-Garrison, is also closed-press.

When I arrived yesterday morning at Morning Star Baptist Church, on Blue Hill Avenue in Mattapan, an usher immediately spotted me and said, “Press?” I guess I didn’t look like I belonged.

The church was ready for us. I was introduced to the press liaison, who told me where I could sit and what I could (not) do. No pictures, she said. The ushers reminded me again and again. No pictures.

My colleague Bianca Vazquez Toness and I found a seat at the far end of the balcony. Bianca asked two women behind us for a look at their program; the women scowled and declined.

As the service got underway, Bishop John Borders delivered clear instructions to the congregation:

I would ask you to be mindful enough of the family that if members of the press begin to question you as we’re on our way out, say to them, ‘We are going to the cemetery now. You’ll have to talk to us later.’ Because I don’t want this service to turn into anything else but a time for a community to deal with this grief and mourning and be healed.

The people chanted in approval. “Amen.”

On Tuesday, I felt like I didn’t have the right to photograph the mourners at Martin’s funeral in Roxbury, people I have never covered before. I can’t imagine anything more infuriating than a photographer in your face as you grieve. One woman shouted at me, “Don’t take her picture! Don’t do it!”

But I kept snapping, because I had to tell this story. WBUR ran the photo, as did the Globe and the Herald. No one in, say, Cambridge or Brookline would know this grief unless we showed it to them.

I hear it. Bianca and I will be digging into this story more over the next few days. 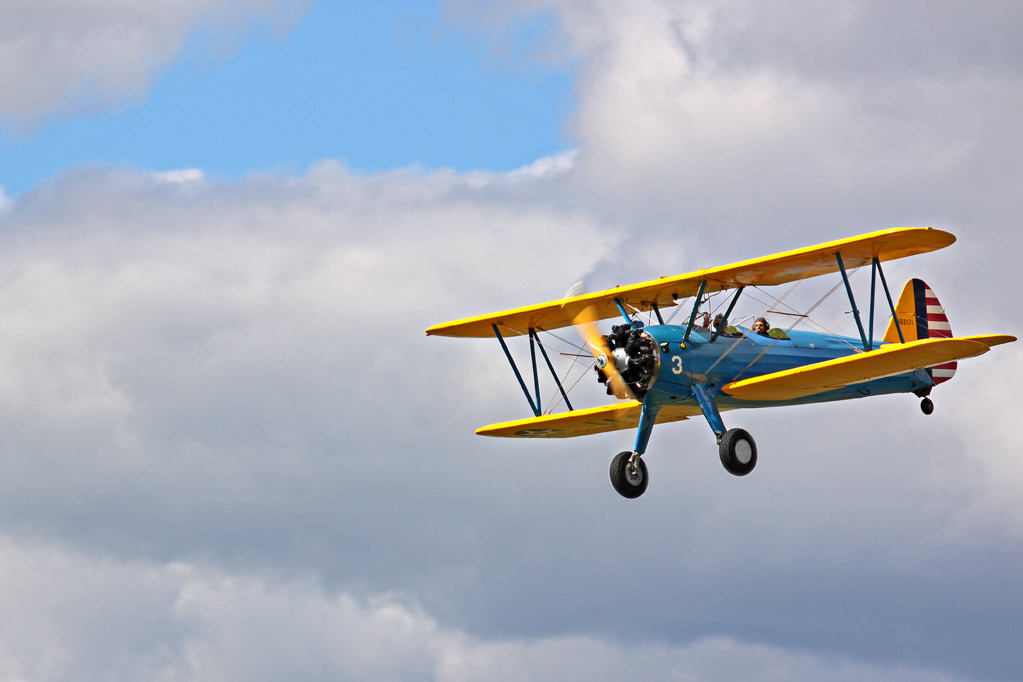 Burgess’ images reveal a real eye for color and composition. Don’t miss this sunset over Baker’s Island Light or this amusing scene of photographers snapping a B-17 “Nine-O-Nine.” (PS, check out our lovely slideshow of WWII-era planes from an air show in Norwood last year.)

Want to see your work here? Submit your shots to WBUR’s Flickr group.

What’s news on a gray Thursday afternoon in Boston:

Man Kills Self With Cop’s Gun Outside Lynn City Hall

A man is dead after he allegedly confronted a Lynn police officer, seized his service weapon and shot himself, prosecutors said today. (Globe)

Killing Of Mother And Son Is A Wake-Up Call

In a city that’s seen it’s share of murders, these killings stand out because they broke the rule, people say. Women and children aren’t supposed to die in drug or gang disputes. (WBUR)

Thieves stole 41 bikes in September, compared with 13 the previous September. So far, they’ve walked or ridden off with 76 bicycles in 2010, versus 59 in 2009, says Scott Paré, deputy director of public safety and BU Police Department deputy chief. (BU Today)