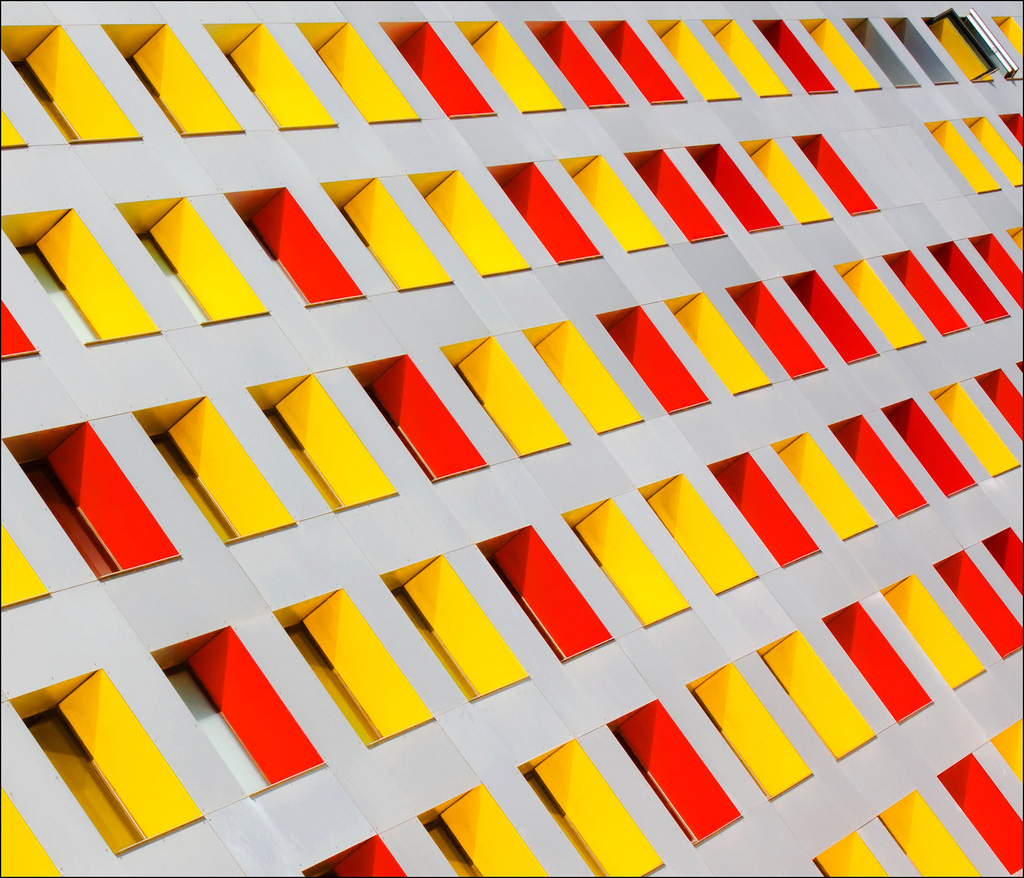 What does the image conjure up for you? Photographer Tailer Ransom , who provides the Hubbub Photo of the Day, captured this view in Cambridge. Lots of people submitted their ideas:

Want to see your shot featured on wbur.org? Submit your best work to WBUR’s Flickr group.

Yes, if Saturday’s second annual Boston Book Festival is any indication. Some 130 authors and scholars, comprising 40 panels and presentations, will descend on Copley Square, attracting an expected 25,000 bibliophiles.

That’s a lot to handle, so we asked founding president and program director Deborah Porter for her short list of heavy hitters:

END_OF_DOCUMENT_TOKEN_TO_BE_REPLACED

Update: BU says two large bundles of fiber optic cables were severed at about 5:30 a.m., affecting “large segments of the Back Bay and South End, including most of the Boston University Charles River Campus and parts of the Medical Campus.”

Update: Verizon says BU phone service will be restored by the end of the day. A spokesman said a private contractor doing road work near the Prudential Center cut the cable that provides landline phone services to the university.

The entire University telephone system has a major system failure at this time. It effects our  portion of the city of Boston. We are not able to receive any incoming telephone calls. The BU Police is temporarily unable to receive telephone calls. For Police, Fire, and Medical emergencies dial 9-1-1 until further notice. Verizon is currently working to resolve this problem. Updates will be forthcoming.

Because WBUR is part of the BU phone network, the phones here are useless, and our engineers are rigging up workarounds so listeners can still call in to On Point. (At this moment, they can’t.) Verizon is investigating whether this issue extends beyond BU’s campus.

What’s news on a cold, wet Friday morning in Boston:

In Boston, Bernanke Says Fed May Do More

The region is in the midst of a nor’easter that could bring 1 to 3 inches of rain and wind gusts of up to 50 miles per hour during the Friday morning commute. Drivers are being warned to watch out for pooling water on the roads. (AP)

The state attorney general has announced she’s investigating the allegations swirling around Tim Cahill and state lottery ads. Meanwhile, the lottery office has decided to suspend the advertisements until the attorney general’s review is complete. (WBUR)

Fire department spokesman Steve MacDonald said the blaze broke out at 4:55 a.m on the 16th floor of the building at 125 High St. (Globe)

Let’s stipulate that Tom Brady could sit on Justin Bieber and crush the puny little pop puppy like a bug. So no wonder 12 was downright amazed yesterday when our man in Foxboro informed him that The Bieb was ripping his hairdo in a new video! (The Inside Track)