A mourner ran from the church steps, overcome with grief. (Andrew Phelps/WBUR)

On the day after he would have turned 22, Simba Martin was remembered as a funny, ambitious and engaged young man. He studied abroad in the Netherlands and in France, and he was learning Japanese. He volunteered to work with children at the church. He had enrolled in Quincy College to study criminal justice.

Martin was one of four people — including his girlfriend and her 2-year-old son — gunned down last week in Mattapan. The police are still working feverishly to arrest a shooter. Kimani Washington, arrested over the weekend in New Hampshire, is not charged with murder.

I could not see inside Timothy Baptist Church in Roxbury — standing-room only, and reporters were not welcome — but the song and prayer carried the grief across the street.

My producer, WBUR’s Lisa Tobin, met a next-door neighbor who had braided Martin’s hair. She was asked to braid his hair, one last time, for the wake. She couldn’t do it.

The woman did not give us her name because she is angry about the coverage of the story, and she says the family is angry, too.

As the pallbearers waited to carry his casket, Martin’s family members emerged, some of them drenched in tears. I photographed a woman screaming in agony as she ran from the church steps. Her friend, holding an umbrella over her head, shouted at me: “Don’t take her picture! Don’t do it!”

No one was in the mood to talk to me, a reporter. I tapped shoulders and got waved away. I photographed one woman, sitting on a stoop across the street and crying, who did give me her name — Fatima Miranda. But she wanted to move on. She said only, “He was a good, good friend.”

The program for his wake is adorned with positive messages. “Peace is possible.” “Courage is to be strong and forgive those who’ve done wrong.” 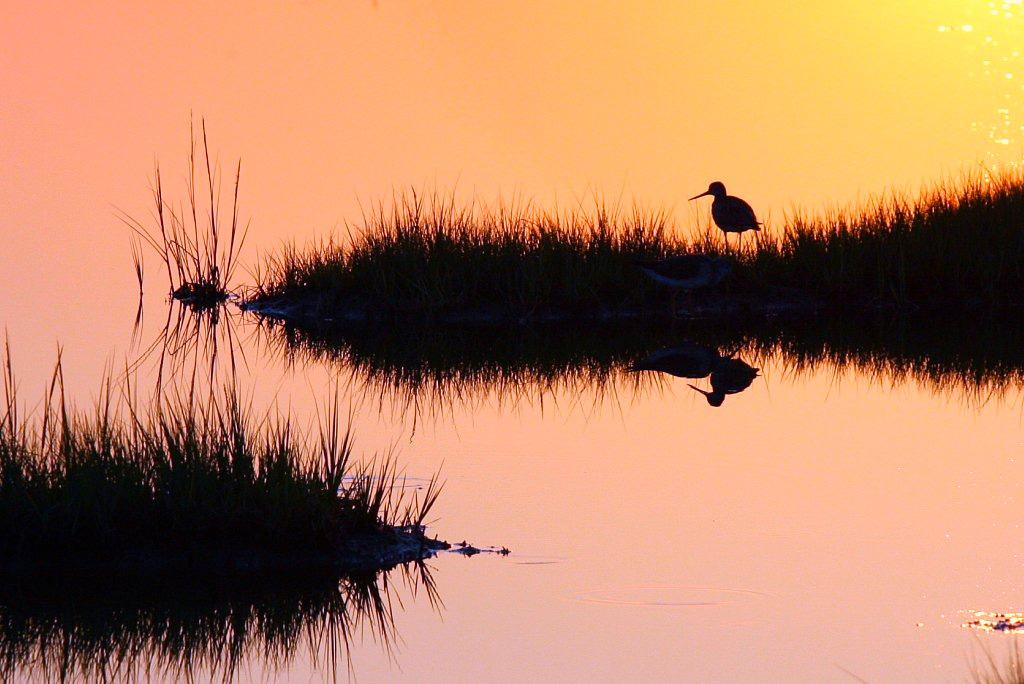 Check out his other work, including recent shots of fall foliage at night. Williams is a star submitter to WBUR’s Flickr group.

What’s news on a — how about those Pats? — gloomy Tuesday morning in Boston. An MSM-heavy roundup: