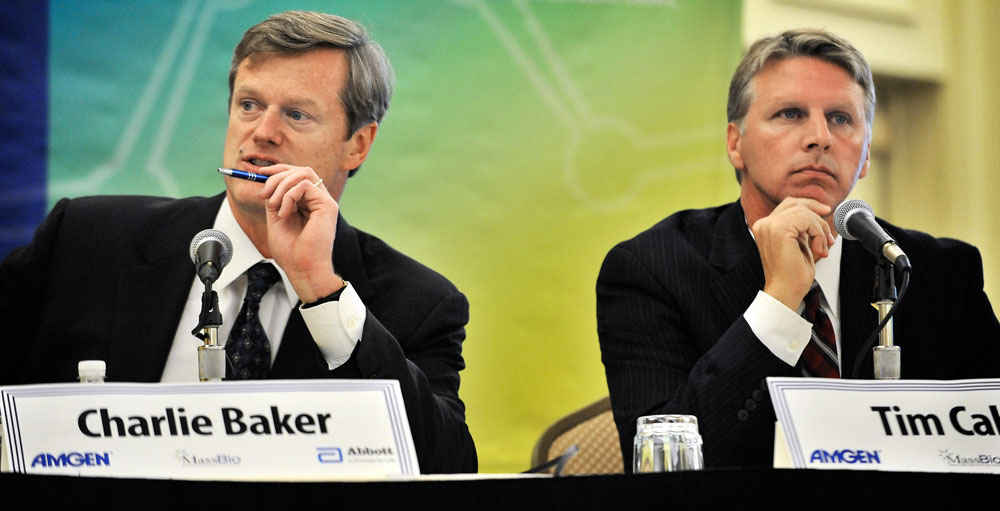 The plot thickens in the political thriller of 2010.

A day after independent gubernatorial candidate Tim Cahill sued his former campaign aides — accusing them of conspiring with Republicans — Cahill’s former running mate accusied him of conspiring with Democrats. (You really should follow ElectionWire for the latest on this saga.)

This story is moving fast, so you can be forgiven for being confused. Here is a timeline of events:

Boston sports fans, rejoice! While the Patriots have a bye week, the Celtics are in pre-season, and the Red Sox sit out the post-season, Bruins hockey starts this weekend. WBUR’s Ric Duarte will be Bruinblogging for Hubbub throughout the season. –AP 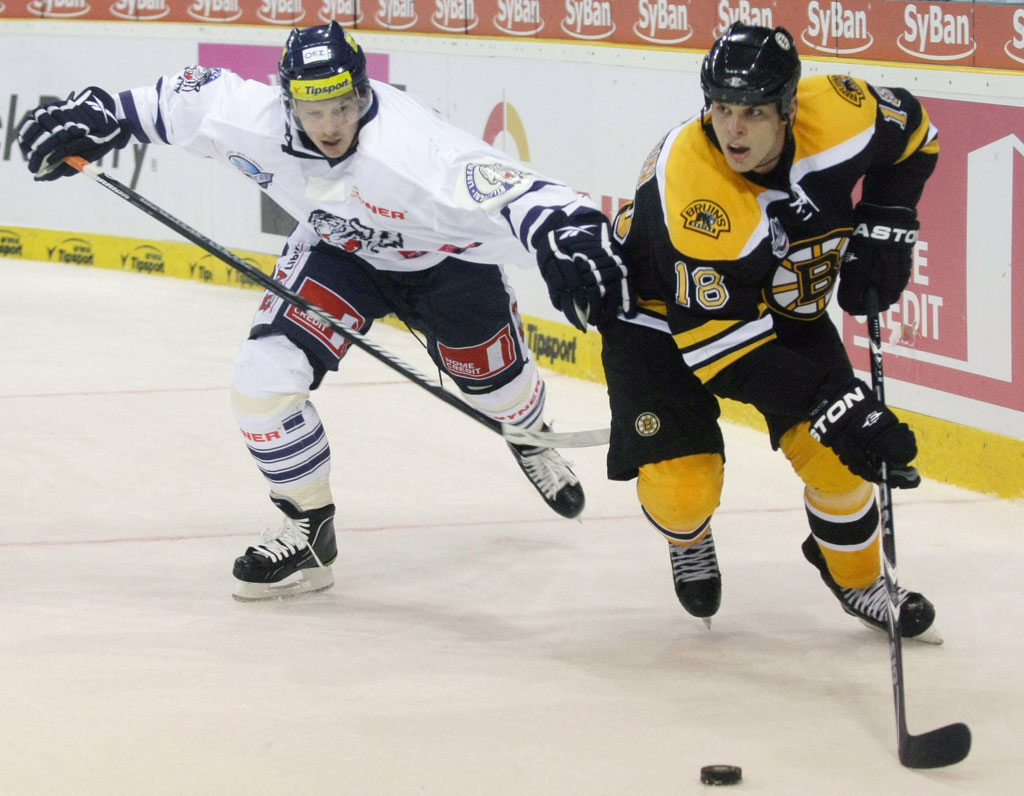 Five months after creating history by losing in the second round of the playoffs to the Philadelphia Flyers, the Boston Bruins open up their 2010-11 season in Prague, Czech Republic, against the Phoenix Coyotes on Saturday at noon and Sunday at 10 a.m. Yes, coffee and hockey go together this weekend!

Significant changes in the Boston lineup this year include the Bruins’ No. 1 draft pick, No. 2 overall Tyler Seguin, who has made the varsity squad and will be taking a regular shift. Last year’s pick, Jordan Caron, has also made the team to begin the year and hopes to stick with the club.

My favorite thing about this year’s Bruins squad is the addition of Nathan Horton, acquired from the Florida Panthers from the enigmatic defenseman Dennis Wideman. Horton has been a scoring threat since he came into the league six years ago and has potted at least 20 goals in each of those years. The Bruins hope Horton will provide the scoring touch that the team so sorely needed last year when they finished 31st in scoring in the league.

In goal, they seem to be solid. Tuukka Rask has emerged as the No. 1 goaltender beginning the year, and former Vezina Trophy winner Tim Thomas seems to be getting back into form after off season hip surgery, and last seaon, it wasn’t about getting goals scored against, it was about putting them in the net. The B’s lost many low scoring games mainly because of their inability score when the chances were there.

So as they begin their 38th year of not having won Lord Stanley’s Cup, there are a lot of questions to this squad. For now, who cares about the questions. It’s hockey season and for me, in October, that’s all that counts.